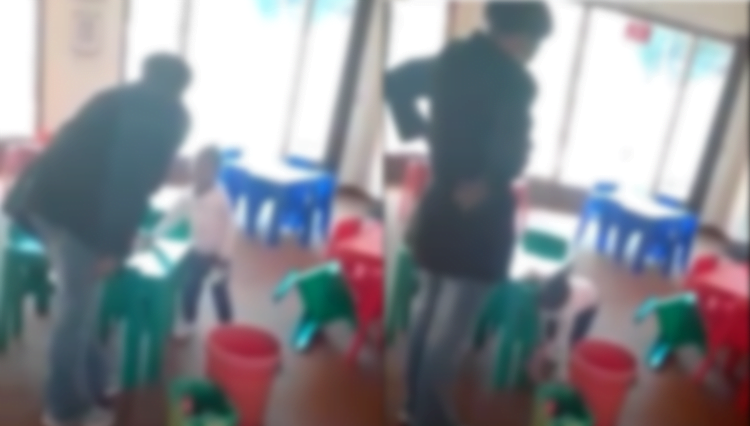 Johannesburg – Police have confirmed that the woman seen on the videos assaulting toddlers at a creche in Carletonville, west of Johannesburg, was arrested two weeks ago and is currently out on bail.

The child minder can be seen in the videos beating the toddler on the head and across the face using a scrubbing brush at times.

She also kicked the child because he had vomited.

In another video, a minder grabs the child by the head and slams her onto a mattress to force her to sleep.

The videos have drawn outrage and expression of disgust from the public.

Gauteng police spokesperson Mathapelo Peters says the woman is due back in court next month.

“We can confirm that a case was opened two weeks ago at Carletonvile police station and that the suspect has already appeared in court and was released on bail. She will appear again on the 8th of May, for now there are further investigations underway.”