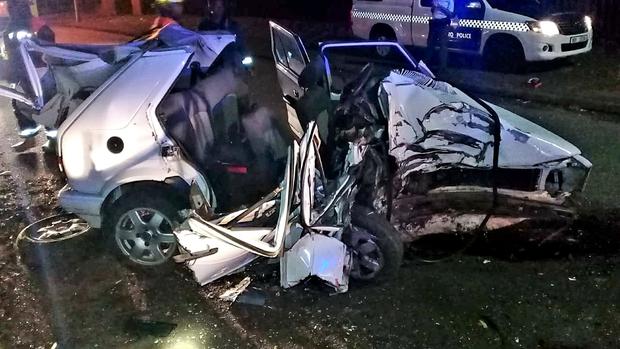 DURBAN – A man was killed when his car smashed into a tree along ZK Matthews Road near Glenwood Boys High School in Durban in the early hours of Sunday morning, paramedics said.

Rescue Care paramedics received the call just before 3am and arrived on the scene to find “carnage”, Rescue Care spokesman Garrith Jamieson said.

“A single vehicle had somehow lost control and collided into a tree, leaving the driver severely entrapped. The Durban Fire Department had to use the jaws-of-life to cut the man, who was approximately 20 years old, free.

“Due to the severity of the injuries he had sustained there was nothing paramedics could do and he was declared deceased on the scene. No one else was injured in the crash.”

At this stage the events leading up to the crash were unknown, Jamieson said.