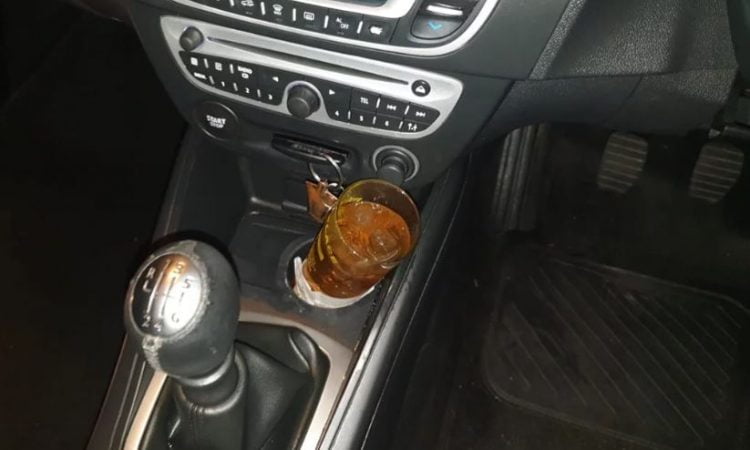 A drunk driver who narrowly missed a head-on collision with City of Cape Town auxiliary law enforcement officers was not in good spirits when he was arrested after being found with a drink, complete with a couple of ice blocks, in his car’s cupholder, authorities said on Monday.

Spokesperson Wayne Dyason said only quick evasive action after the car “came across the road” avoided a crash on Bosmansdam Road in Bothasig on Sunday night.

“[The officers] stopped the car and found the driver heavily under the influence of alcohol. A glass filled with alcohol and ice was found in a cup holder next to the gear shift. He was arrested and charged for driving under the influence,” Dyason said.

Western Cape traffic chief Kenny Africa said since the start of the Easter weekend, 17 people have been killed in vehicle crashes across the province.These casualties comprised 11 pedestrians, three drivers and three passengers, he said.

Meanwhile, Dyason said a law enforcement officer was hospitalised after being struck by a bottle while responding to a noise complaint in Pelican Park.

“Some members of the community turned on the officers forcing them to summon assistance. One officer was struck by a bottle thrown at him. The glass shards caused cuts to the head and neck and he was rushed to hospital,” Dyason said.

“A suspect was arrested. These attacks on officers are of great concern. It hampers service delivery and endangers the safety of City staff.”