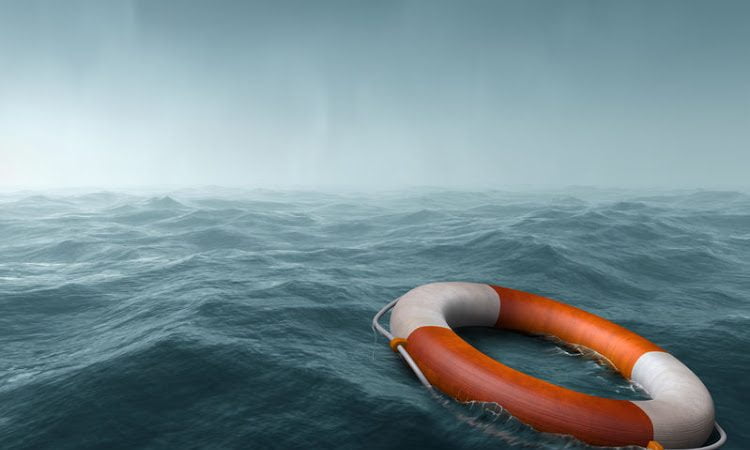 Durban – Police have opened an inquest docket following the drowning of a 14-year-old girl at Jabula Beach in St Lucia on the KwaZulu-Natal north coast.

Paramedics from Netcare 911 responded to reports of a drowning at the beach at 11.31am on Saturday.

“Reports from the scene indicate that a 14-year-old female swimming with friends at the time had difficulty swimming and became submerged.

“The young girl was found by her friends and colleagues roughly 30 minutes later and pulled out the water,” Netcare 911 spokesperson Shawn Herbst said.

He said by the time paramedics arrived at the scene, lifeguards had already initiated cardiopulmonary resuscitation (CPR).

“An advanced life-support resuscitation was initiated by the Netcare 911 paramedic on scene, but despite best efforts by all involved, the child’s condition deteriorated and she was declared deceased on the scene.”