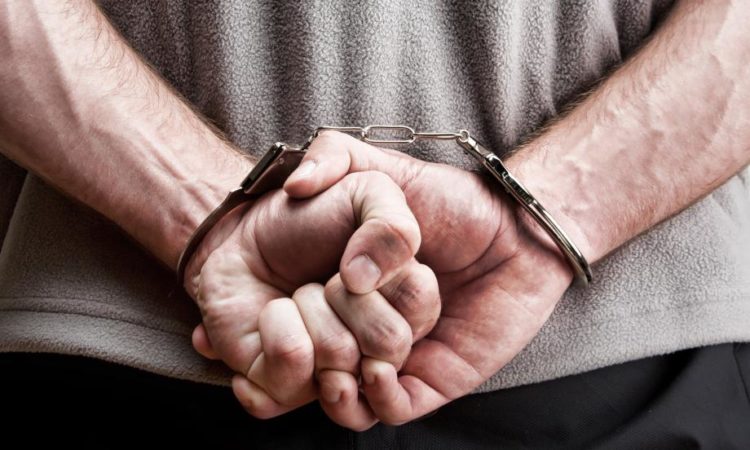 Durban – A Durban cop who was previously arrested for allegedly couriering drugs in Chatsworth has been arrested again.

Direshan Govender, a detective at Berea SAPS, appeared in the Chatsworth Magistrate’s Court on Monday. Govender was released on R3 000 bail.

He was arrested on Friday in Table Mountain Road in Shallcross. The area is notorious for drug activity.

Govender was found to be in possession of heroin and cocaine. The street value of the drugs has not been established.

The matter was adjourned to January 27 for further investigation.

Govender was arrested in January this year after he was allegedly found in possession of 3 000 capsules, suspected to contain heroin, and four dockets.

At the time of his arrest, the Chatsworth SAPS drug team had been patrolling a street in Shallcross where a well-known drug den was located when they approached a man seated in a vehicle.

It was later established that Govender was a cop.

It is alleged that Govender was off duty at the time and driving his private vehicle.

It is further alleged he had four dockets in his possession and told police officers this was so he could obtain chain-of-evidence statements.

The charges for this case were provisionally withdrawn in May after failure to obtain the analysis report.

At the time of his arrest, Anti-Drug Forum South Africa activist Sam Pillay told the Daily News he knew there was police involvement in assisting drug dealers and this arrest was proof.