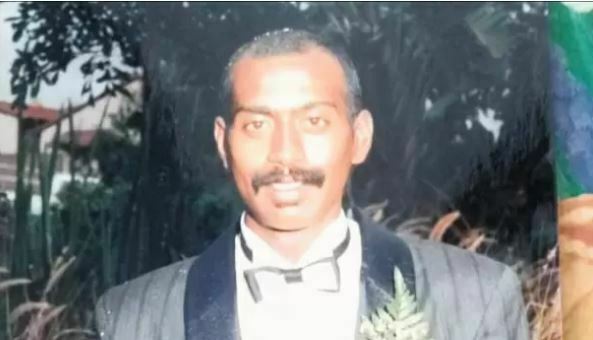 Durban – A SHALLCROSS father will never get to see his youngest daughter matriculate or pursue a career in teaching.

Deena Dayalan Naidoo, 56, died after falling 10m from a roof at a warehouse in Bayhead, Durban, a week ago.

He sustained multiple injuries and died at the scene.

His brother, Raven, said the family was struggling to accept his death.

“My brother was a man of many talents. He was an all-rounder and could do anything in construction. He was self-taught.”

Raven said his brother was repairing the roof when the incident happened.

“The warehouse was 10m high. He generally wore safety gear, but on the day of the incident his safety harness was not attached.”

Raven believes his brother slipped while working and, as a result, fell from the roof.

“An ambulance crew that was nearby attended to him, but his injuries were too severe and he died. We are still waiting for the post-mortem results. But, according to the undertaker, his hands and legs were broken.”

Raven said his brother was dedicated to his job and worked hard to care for his wife, Pam, 50, and their five children aged between 18 and 28. He also had a grandchild.

“His wife is in a state of shock. They shared a close relationship. It is difficult for her to face the reality that he is gone.”

According to Raven, Naidoo was looking forward to seeing his youngest child matriculate this year. She is at Marklands Secondary School.

“Sara was provisionally accepted to study teaching. He was so proud because she could have become the first person in his family to go to university. He planned on taking out a loan to pay for her studies.”

Raven said the children were devastated.

“On the day of her father’s funeral, she had to go to school to write her English paper. Losing a parent when you are in matric is not easy.

“Sara, however, intends on doing her best to make her father proud.”

Naidoo was cremated on Wednesday at the Clare Estate Crematorium.

Police said an inquest into Naidoo’s death had been opened.