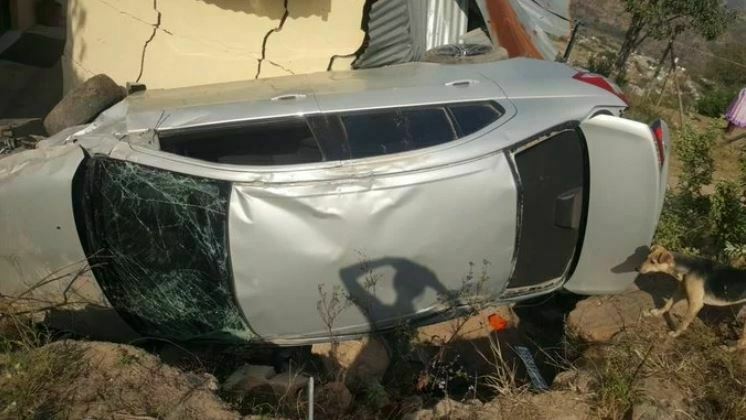 Durban – A man has been arrested after he allegedly reported a fake hijacking in Hillcrest, KwaZulu-Natal.

According to police, the man allegedly lied to a Berea police officer by claiming that three men hijacked him in Cowey Road on August 6 at 17:20.

“He further alleged that the suspects drove with him towards Molweni where he was dropped off in a bush by the suspects before they drove away. A case of hijacking was opened at the Berea police station and detectives took over the investigation,” said police spokesperson Lieutenant Colonel Thulani Zwane.

Police quickly discovered that the same vehicle had been used in the commission of a crime in Hillcrest.

“Three suspects were spotted fleeing the scene in the same vehicle. In their haste to flee the scene of crime, the getaway vehicle crashed and two people were arrested while the driver managed to escape.

“Police quickly realised that the so-called victim only reported the hijacking to cover up the fact that the vehicle was used in the commission of a crime.”

The man has been charged with defeating the ends of justice and is expected to appear in the Durban Magistrate’s Court soon.

Zwane issued a stern warning to the public against lodging false cases.

“Valuable police resources and manpower is wasted investigating these cases instead of concentrating [on] genuine cases,” said Zwane.

Lions on the loose in northern KZN