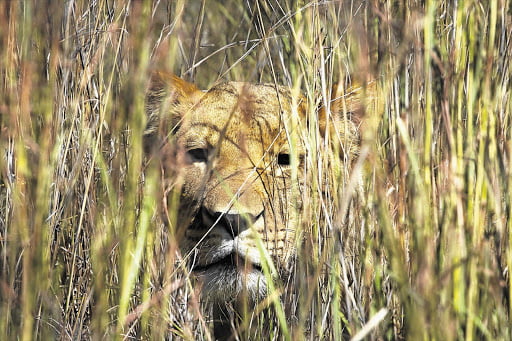 Durban – Two lions are on the loose in northern KwaZulu-Natal after escaping from the Hluhluwe-iMfolozi game reserve on Tuesday.

Musa Mnthambo, Ezemvelo KwaZulu-Natal Wilidlife spokesman said that five lions had initially escaped on Tuesday but three had since been recaptured.

“The lions escaped a few days ago and three have been captured and brought back into the game reserve. We are still looking for the other two,” he said.

Mnthambo said it was believed the lions had escaped through a hole in the fence and that there had been reports of dead livestock, believed to have been eaten by the lions, in the iMfolozi area.

“If it is proven that the lions are the ones who ate the livestock, then we will compensate the owners,” he said.