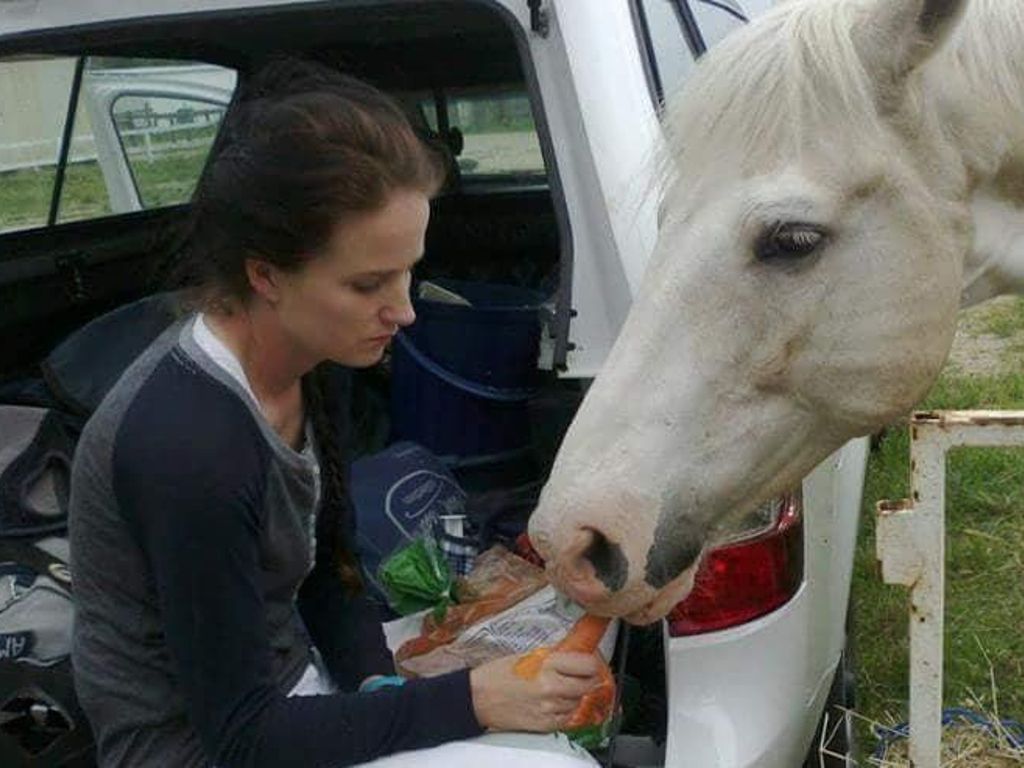 Cape Town – The frantic search for the missing 30-year-old Meghan Cremer has come to an end when the South African Police Services discovered her body at a sand mine on a Philippi farm on Thursday morning.

The search for Cremer continued late on Wednesday as the police, community members and metro police officers scoured the area where she was last seen.

Cremer went missing from her home on Vaderlandsche Rietvlei stables on August 3.

Police spokesperson FC Van Wyk said that three suspects, aged 27, 34 and 35, were arrested near Grassy Park for the possession of her car, phones, wallet and other belongings, with most of her belongings already having been recovered.

“On Saturday 3 August 2019 a 30-year-old female who resides on a farm in Philippi was reported as missing,” he said.

“On the same evening at about 8 pm police arrested three male suspects ages 27, 34 and 35 for the illegal possession of presumably stolen motor vehicle. Investigation brought to light that the car indeed belonged to the 30-year-old female reported as missing to local police.

Van Wyk said three male suspects have been charged with illegal possession of a presumably stolen vehicle and are due to appear in the Athlone Magistrate’s Court today.

“Our investigation and search operation led us to a sand mine on a Philippi farm this morning (Thursday) at around 01:00 where the body of the missing person was found,” he said.

“One of the suspects, the 27-year-old male will also be charged for murder.”

Lions on the loose in northern KZN