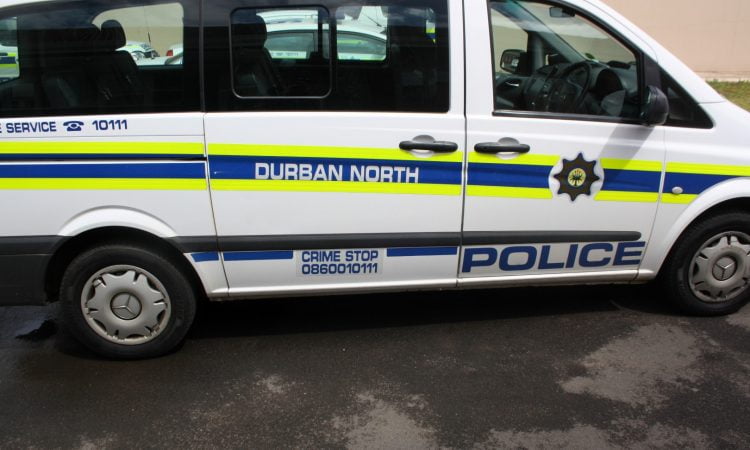 DURBAN North police have opened a case of fraud after a man was scammed out of R5 000 in an online pet scam.

According to Capt Raymond Deokaran, spokesman for the station, the victim had paid the money for a ‘pedigree’ dog.

Since the money was deposited however, the ‘seller’ has not answered his phone and has disappeared with the money.

The victim saw an online ad for a pedigree dog. He contacted the person whose details were listed on the advert. The scam artist asked for the money to be paid upfront, which the victim did, only to find the suspect had disappeared with his dog.

“He has since tried to contact the number but there was no answer. In most of the cases we opened last year, the scam artists take the money without delivering,” Deokaran said.

Deokaran said they were increasingly seeing more cases of people being defrauded online.