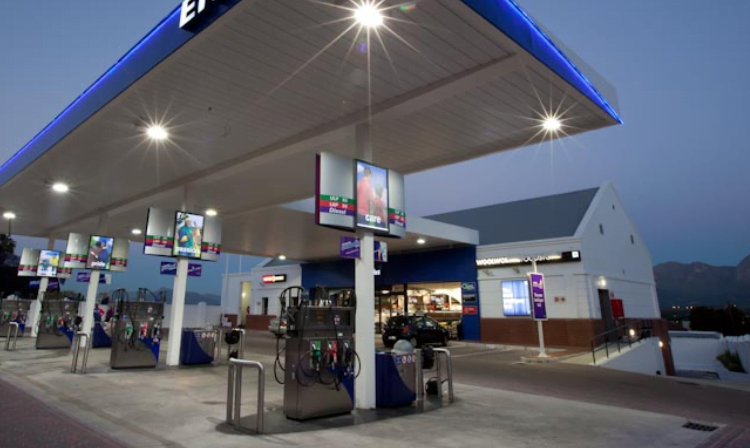 Durban -Two petrol stations were robbed by armed robbers within an hour of each other in Durban on Tuesday night.

This is the third incident within a week where a petrol station and the convenience store have been held up by gunmen, Daily News reported.

“At 8.44pm, the complainant was performing her duties as a cashier when three suspects entered the business. At gunpoint the suspects robbed her of cash, cigarettes and cellphone before fleeing the crime scene on foot,” Mbele said.

A case of robbery was opened at Greenwood park for investigation.

Nearly an hour later a petrol station was robbed on Kassier Road in Hillcrest.

“It is alleged by the complainant that at 21:47, the complainant was performing her duties at business premises on Kassier Road when two unknown men entered. At gunpoint, the men robbed her of an undisclosed amount of cash. They fled the crime scene in their getaway vehicle. There were injuries reported and no shots were fired,” Mbele said.

A case of robbery is being investigated by Hillcrest SAPS.

Last thursday at midnight a petrol garage was held up in Kloof in the UpperHighway area.

“The cashier was performing his duties at a local garage in Kloof when he was accosted by three suspects. At gunpoint the suspects took an undisclosed amount of cash from the till and fled the scene on foot,” Mbele added.

A case of robbery was opened at Pinetown police for investigation.