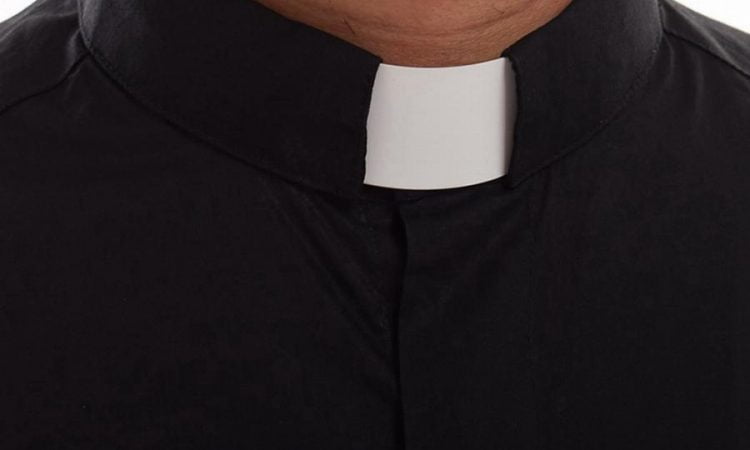 Durban – A married Phoenix pastor has denied raping his former domestic worker, whom he accused of theft.

The father of two, aged 57, admits to a relationship with his helper. However, he said their relationship soured and she falsely accused him of rape.

He was charged last Wednesday and appeared in the Durban Magistrate’s Court a day later. He was granted R3 000 bail and cautioned not to communicate with the complainant.

Advocate Niven Rai, appearing for the pastor, told the court his client was falsely implicated by the woman, aged 26.

“My client is married with two children. He has known the complainant since 2016 and their relationship turned sour. In May, my client opened a case of theft and the complainant in this case was the number one suspect,” Rai said.

“My client also took out a protection order against the complainant, and it was served to her a day before my client was arrested and charged.

“The complainant approached the accused before he was arrested to drop the case and he refused. These alone suggests false implication.”

He said the pastor had no pending or previous charges against him.

The case was adjourned until next month for further investigation and for the complainant to be interviewed.

The man’s children, who were at court, declined to comment.

Speaking on behalf of the family, Rai said: “The only setback for the family was that the accused spent a night in custody.

“That was our stance from the inception of this matter and we will remain with this contention till the very end.”