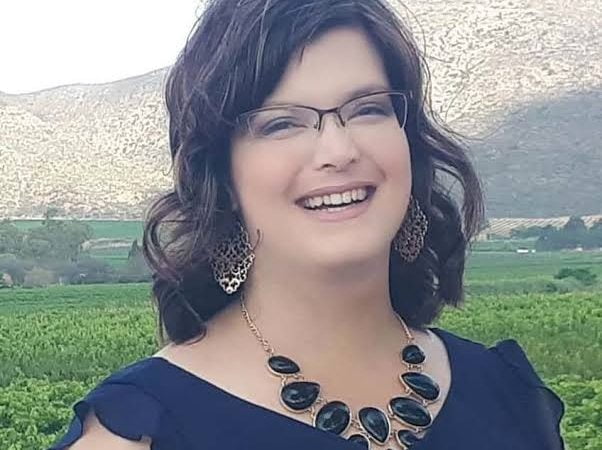 A woman was found murdered at her apartment building in Bellville, Cape Town, on Thursday morning, Western Cape police confirmed.

The 32-year-old woman, who was identified as Lynette Volschenk by Netwerk24 , was discovered around 11:00 after police were called.

Neighbours heard noises coming from the apartment on Wednesday night, but it was only when concerned colleagues investigated the next morning that they apparently caught a man with blue gloves inside the apartment, Netwerk24 reported.

Rwexana confirmed that a 24-year-old man was arrested and would appear in the Bellville Magistrate’s Court once charged.

Volschenk had last updated her Facebook status on Wednesday morning with a motivational poster bearing the Frida Kahlo quote: “At the end of the day, we can endure much more than we think we can”.

In May, the Tygerburger reported that a 65-year-old man was found murdered in the same complex.

Neighbours found his security gate forced open and a rope tied around his whole body.