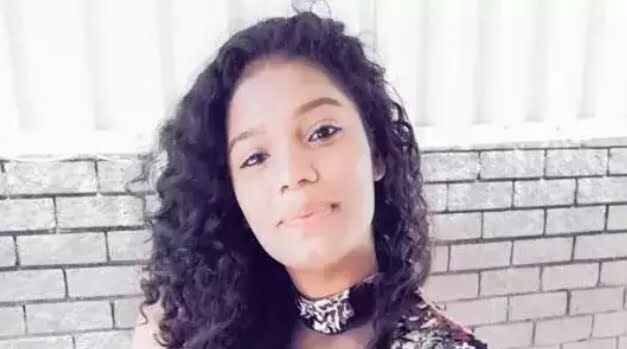 Durban – A teenager’s dream of serving her country died with her when the Uber she and her older sister were travelling in crashed into a barrier on Felix Dlamini (Brickfield) Road on Sunday morning.

Karen Jhungathbur, 16, and her sister, Tivonia, 20, of Chatsworth, were returning home from a friend’s party in Overport when the driver allegedly lost control of the car.

Karen, a Grade 11 pupil at Risecliff Secondary School, died at the scene, and Tivonia, a receptionist, is in a critical condition.

Their brother-in-law, Kaylen Chetty, said: “Tivonia and Karen were inseparable. Tivonia is unaware Karen died. It’s going to be difficult to break the news to her.”

Chetty said Karen dreamed of joining the South African National Defence Force. “She always talked about one day joining the army. We felt so proud that she wanted to serve and protect our country.”

He said the family was rallying to support the sisters’ mother, Jenny.

“Having to prepare for Karen’s funeral, and have Tivonia in the hospital, is taking a toll on her.”

Speaking about the accident, he said: “They were travelling in an Uber. We were told by the authorities that the vehicle (a Toyota Etios) hit into a barrier at around 4am.

“Karen was flung out of the car and sustained severe head injuries. Tivonia is in the ICU.

“She sustained broken ribs and injuries to her stomach.”

He said the driver also suffered broken ribs and had internal bleeding.

Uber SA said it was unaware of the accident and they were investigating.