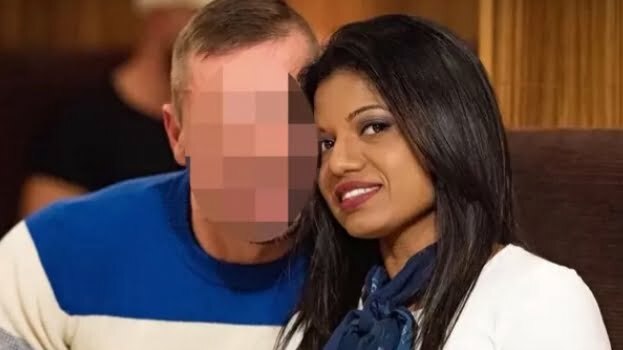 Durban – A man believed to be the boyfriend of a professional South African body-builder has been arrested and charged with her murder in the Netherlands.

The former KwaDukuza woman, Parus Pillay, 43, an employee at a travel agency, was found dead at her home in Almere, on June 7.

She had been strangled.

The man, 40, appeared in the Netherlands Central Court last week. The case was adjourned to Thursday for further investigation.

Pillay’s body was brought back to South Africa last week and she was cremated on Sunday.

A relative, who did not want to be named, said he had knowledge that Pillay had been in a relationship with the accused.

“There are allegations that Parus tried to break up with the accused and he would not accept it. He allegedly strangled her in a fit of rage. He alleges he then contacted his brother and sister to inform them of what he had done.”

A family spokesperson, who also did not want to be named, said Pillay’s teenage daughter broke the news of her death to the family.

“We were completely shattered. We could not accept what had happened. Being so many miles away from her, we felt helpless.

“A few days after her death, her sister travelled to the Netherlands to make arrangements to have Parus’s body brought back home.”

The spokesperson described the process as challenging.

Parus Pillay and her boyfriend who has been charged with her murder. Picture: Facebook

“We received her body from the Netherlands 12 days after her death because there were delays with the paperwork due to the circumstances of her death. This wait added to our trauma of dealing with her death.”

She added they had no idea what transpired on the day of her death.

“From what we know, the accused is just an acquaintance. We know nothing else about him or his relationship with Parus. We are now looking to police investigations for answers.”

In 2017, while working for Standard Bank in Gauteng, Pillay got a job offer at a travel agency in the Netherlands.

“Always one for an adventure and eager to try something new, Parus, who was divorced, decided to emigrate with her two daughters,” said her relative.

“When her older daughter turned 18, she returned to South Africa to live with her dad. Her younger daughter is now also living with her father.

“This is a difficult process for the children and we are trying to be strong for them. Parus was well-known in the Netherlands as she was part of the International Federation of Body-builders. When she was living in South Africa, she judged competitions in Durban and Johannesburg. In the Netherlands she did the very same thing. She was passionate about body-building and keeping in shape.” POST