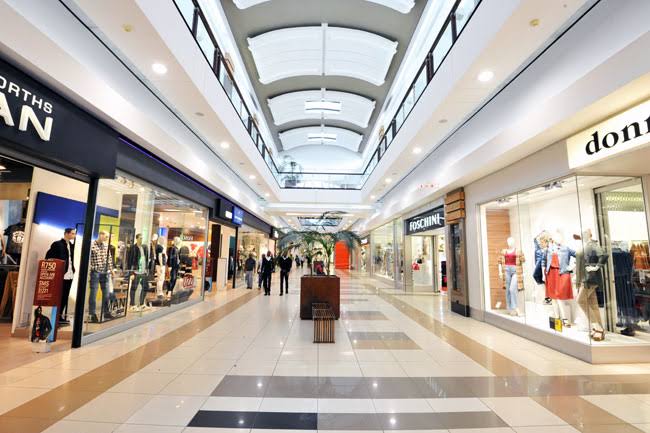 Durban – A DURBAN mother has lost her nine-year legal bid against the owners of a shopping mall and a cleaning company after her toddler daughter slipped on a pool of water in the toilet and suffered a head injury.

The child’s mother had pursued legal action to be compensated by Arbour Town (Pty) Ltd, the owners of Galleria Shopping Centre in Amanzimtoti, and Brilliant Cleaning, contracted to provide cleaning services at the centre, including in and around the ablution facilities.

According to court papers, the mother alleged that in December 2010, her then three-year-old daughter had slipped in a pool of water on the tiled floor of the centre’s toilet facility and suffered the injury.

The mother, daughter, and the child’s aunt were at the centre when the girl wanted to go to the toilet.

The mom and child went into one stall and the aunt into another.

She claimed after they were done, the child was walking in front of her to the hand basin when she slipped and struck her head against the tiled edge of a protruding corner of the wall, adjacent to the basin at the which the aunt was busy.

The mother said she had not seen whether the floor was wet or dry when she was in the toilet.

She accepted the proposition that had there been a pool of water on the floor she would have seen it.

The aunt confirmed in evidence that she also did not see a pool of water, and what she saw were “droplets” on the floor.

She had made it clear that the floor was not “soaking wet” and that she did not see the water droplets until the incident occurred.

The mother and Arbour Town each called an expert to give evidence.

They each tested the floor by wetting it, to establish whether that rendered the tiles slippery.

A Mr Gregersen, who was called to testify on behalf of the mother, said he had sprinkled a good coating of water on the floor and it had not rendered the tiles slippery.

“Some of the floor tiles were very shiny. Although they appeared to be slippery, when I splashed water on them and tried to cause my shoe to slip on the wet shiny tiles, they were not slippery.”

A Mr Caramanus, who was called by Arbour Town, said some tiles were constructed in a way that rendered them unlikely to become slippery when wet.

After testing the area by wetting the tiles and getting various shoe types of different sole materials to apply moving pressure as if walking, the tiles did not become slippery.

In handing down judgment in the Durban High Court, Judge Peter Olsen said the mother had not established that her daughter fell because she had slipped on a wet floor.

“The child was only three-and-a-half years of age at the day in question. It is well known that small children sometimes fall without that necessarily being caused by an obstacle or a slippery surface. Small children do not keep their footing as well as adults for want of fully developed upper body control.

“Although the plaintiff said in evidence that the child ‘slipped’, she was unable to give a description of the mechanism of the fall, which persuaded me that it was more probable than not that the child had slipped on a slippery surface.”

Judge Olsen further stated the child’s aunt had her back to the child at the time of the fall.

“She claimed to have seen the child slipping in the mirror placed above the wash hand basin at which she was busy. While there was no evidence before me that anyone had tested this proposition, it strikes me as unlikely that she would have been able to see in the mirror how precisely the child fell.”

After examining the case against Brilliant Cleaning, Judge Olsen said if the child did slip on one or more drops of water as described by the aunt, although it was an unfortunate accident, it was not caused by any negligence on the part of the cleaner or the company in performing its management of the cleaning of the building.

Durban woman strangled to death in the Netherlands