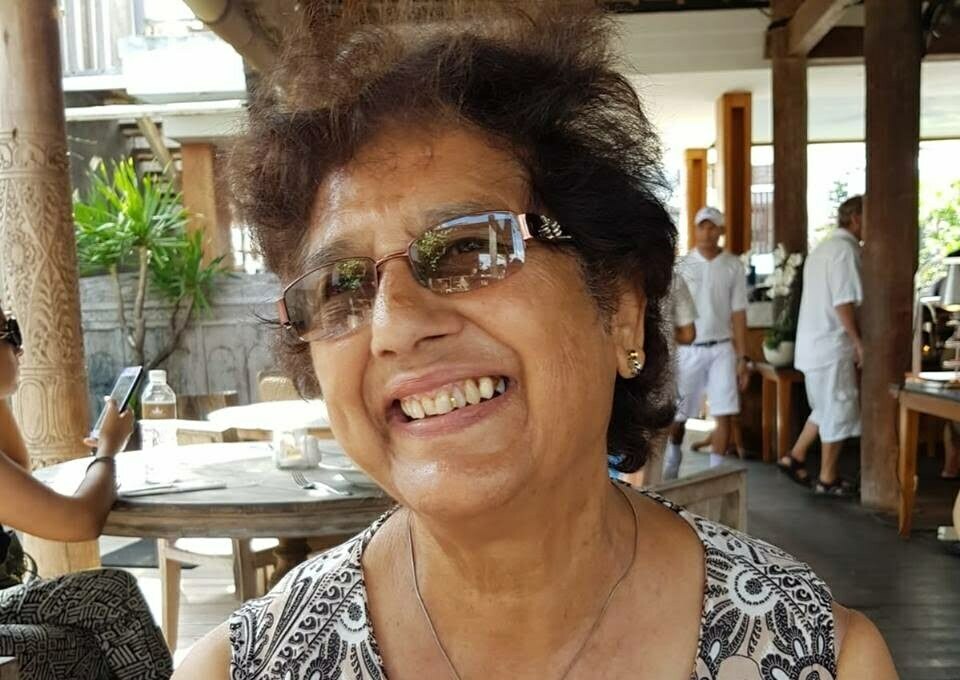 Durban – There are more questions than answers surrounding the death of a Newlands West ex-principal whose body was found three days after her suspected time of death.

Shirley James, 79, former principal of Collegevale Primary School in Overport, was found lying in the garage of her Mallcastle Place home on Monday by officers from a private security company.

She was lying on her back with a piece of cloth wrapped around her face.

Her clothing was dishevelled. According to a police source, who asked not to be named, there was blood on her arm, possibly from a stab wound. It also appeared James tried to fight off her attacker or attackers.

Captain Nqobile Gwala, of KZN SAPS, confirmed that a case of murder and robbery was being investigated by Newlands East SAPS. She said the body was found at around 3pm.

“It is alleged a body of a 79-year-old woman was found lying in her garage with assault wounds to the head. The victim was staying alone in her house. The matter is still under investigation.”

Police believe she could have died any time between Thursday and Saturday as her body showed signs of decomposition. Neighbours claimed there had been no activity in the yard for three days. Furthermore, newspapers had not been collected or read for a few days.

“The post-mortem will determine the cause of death and the possible date of death,” added Gwala.

The alarm was apparently raised on Monday when a family member called the security company because they were unable to contact James.

She had not answered her phone and had missed a church service. James was a regular at the St Aidan’s Anglican Church in Berea.

Neighbours said while there was no sign of a forced entry, it appeared as though someone had gone through cupboards in the house.

“It is indeed a strange case. We don’t know who could have wanted to hurt such an old lady,” said one neighbour.

Pundit Satish Maharaj, a police chaplain, was called to the scene to offer counselling. Neighbours spoke of the quiet life James lived.

“She was a private woman but very friendly. Her husband died about three years ago due to an illness, so she lived alone. I would often see her driving past, and she would always greet me.”

Another neighbour said she loved to travel and had been planning a tour of South Africa.

“My wife and her were friends. James had told her that she planned to pay a deposit for the tour last week. My wife tried calling her to find out about it but failed to get a hold of her. The two of them had just returned from a trip to the Wild Coast about three weeks ago.”

Well-known author and researcher, Betty Govinden, who was also friends with James, said it was “shocking” to hear about her death.

She described James as a dedicated educationalist.

“She hailed from the Ephraim family, who were pioneers in education and in the Anglican Church. Her father worked with Gandhi. I knew her for many years, and admired her independent spirit.

“She was a great inspiration to women, and to young people. She was widely travelled and was ever on a learning curve, exploring the world in its infinite variety. We will miss her,” said Govinden.

In his letter, Jazbhay, a lawyer by profession, said Newlands West was subjected to high incidents of violent attacks, house robberies and hijacking.

“Recently on Steelcastle Avenue, a senior attorney suffered traumatic assault and robbery at his home. Before that his son was shot and critically injured in a hijack attempt outside his house. On the eve of Women’s Day, there was a break-in next door. A short while ago a blue VW Jetta was hijacked in the area. We need urgent visible policing and action to avoid citizens turning vigilantes and taking the law into their own hands. Please protect us or we have to do whatever it takes to protect ourselves.”

He added James’s murder was indicative of “criminals showing the state the middle finger”.

“It is unacceptable but is unavoidable because the state is doing nothing to curb crime or provide proper security to it residents.”

Look: 25 killed in KZN crashes over the long weekend