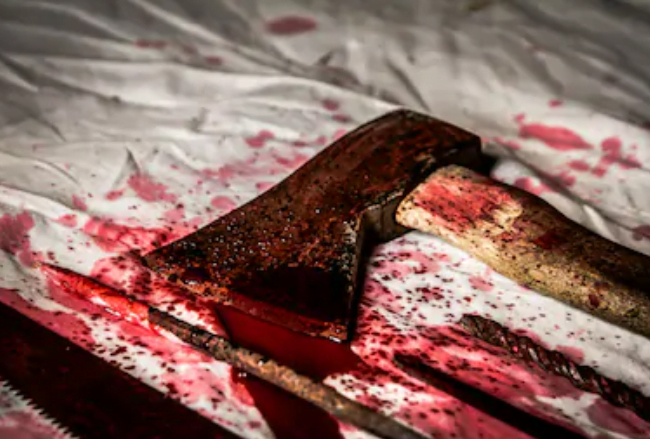 Durban – Highflats community in the south of KZN is grappling with questions after an alleged mentally ill man axed to death a 68-year-old woman and her 35-year-old daughter on Saturday afternoon.

The axe wielding suspect allegedly attacked the two women in broad daylight and in front of terrified young children.

It is understood children from the family then alerted neighbours.

Community members attacked the suspect who was later arrested and taken to hospital where he remains under police guard.

Mhlaba Memela, who is with KwaZulu-Natal Social Development, says they were told that the man is well-known in the area.

KZN Social Development MEC, Mrs. Nonhlanhla Khoza pay a visit to the families of maidens died in a horrific taxi accident in Umsinga. She further visited the Zondi family in Ixopo after a mother and her daughter were butched to death by mental disorder man..

“It was too late for the community to rescue them. The only thing they could do was contact the paramedics. By the time they arrived, both the victims had already passed away,” he said.

“Counsellors have also been sent to assist the traumatised children who witnessed the horror unfold,” he added.