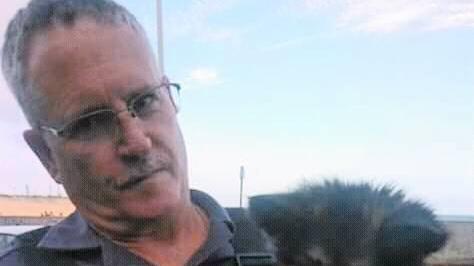 A minibus taxi ploughed into the 59-year-old officer in Amanzimtoti a week ago, when the driver allegedly failed to heed Deysel’s instruction to stop.

Deysel had been on duty near Galleria Mall at the time.

His wife, Rina says she has been overwhelmed by the love and support shown to her family.

The 22-year-old taxi driver has been arrested and charged with culpable homicide.

eThekwini Metro Police spokesperson, Parboo Sewpersad says Deysel will be remembered for his bravery and dedication.

“This a funeral of a fallen hero. There will be a motorcycle escort, and guard of honour,” Sewpersad said.

Deysel’s funeral service will be held at the Amanzimtoti Civic Centre at 10am.