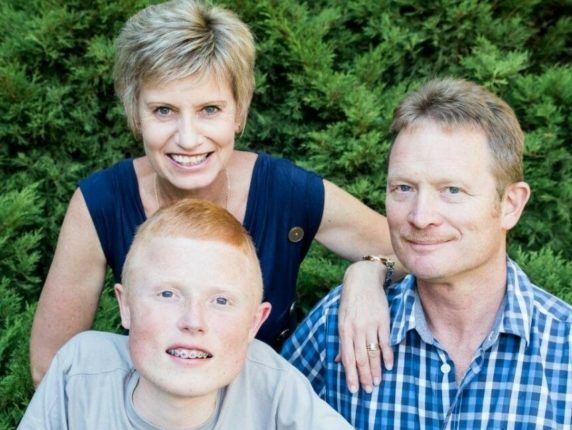 Four family members have been found dead in an apparent murder and suicide at a Secunda home on Friday morning.

A man, his wife, their paraplegic son and the man’s elderly mother died in the family murder.

Mpumalanga Police released names of the deceased which are Andries Naude (51) and Lizelle Naude (53), their son Henko (17) and Naude’s mother, Christina Tina Naude (84).

According to Police spokesman, Capt Gerhard Elmes “When Lizelle did not arrive for work at Marietjie School for Children with Special Educational Needs, her colleagues tried in vain to call her and asked Roman Security to check up on her.”

The Roman Security official made the gruesome discovery after gaining entry to the Naude family home.

Tina Naude was found in the first bedroom with a bullet wound to her left temple.

The bodies of Lizelle Naude and Henko were found in the second bedroom.

Henko, a top achiever at Hoërskool Secunda where he began his matric year on Wednesday, was a paraplegic.

Naude was found sitting in a pool of blood in the bathroom of the main bedroom.

He had been shot in the mouth.

“A 9mm short pistol was lying next to him,” Capt Elmes said.

He confirmed the police are investigating three cases of murder and an inquest into Mr Naude’s death.

On duty Cape Town paramedics attacked one night after the other