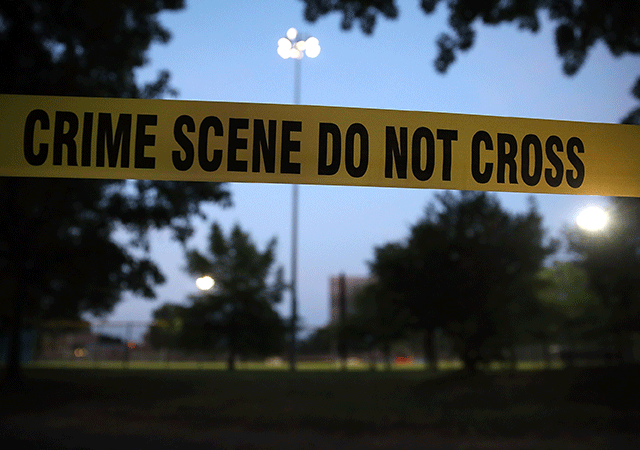 Rustenburg – Grade 9 learner, Katlego Gristiph, was stabbed to death outside the school premises of Kopanelo Secondary School in Shaleng near Khunwana on Friday, the North West department of education said.

“It is alleged that around 7am [Friday] outside the school premises, the Grade 9 learner was stabbed in the chest on the side of the heart when he stepped out of the bus by a female suspect who does not attend school,” spokesperson Elias Malindi said.

The girl allegedly ran away after the incident but, was later arrested.

“The motive for the incident is still unknown,” he said.

“On behalf of the entire department, I would like to convey our sincere condolences to the bereaved family of the deceased learner and the school community. This is a very unfortunate incident, we are extremely shocked.

“As a department, we condemn any act of violence in our schools. Our schools are centres of teaching and learning, not centres of violence. We want justice to take its full course against the person who has committed this terrible act.” Matsemela said.

North West police spokesperson Colonel Adele Myburgh said a 17-year-old girl was arrested on Friday in connection with the murder of Gristiph and appeared in the Atamelang Magistrate’s Court on the same day.

She said Lesagae had just exited the bus when the teenager approached him and allegedly stabbed him with an unknown instrument. He was rushed to a local clinic, where he was certified dead on arrival.