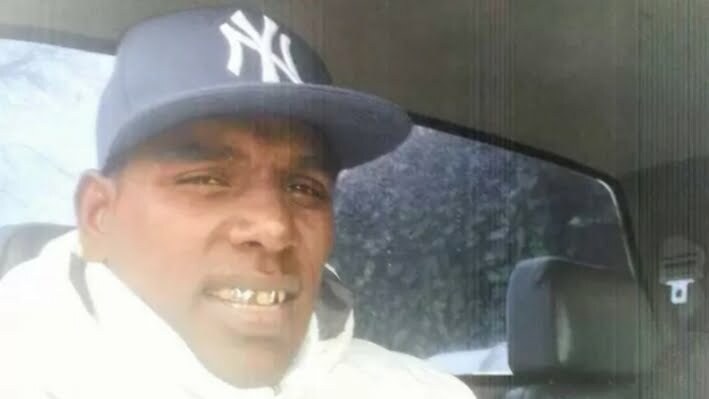 Durban – A nightclub brawl after a man allegedly bumped into a woman on the dance floor ended in him being stabbed in the chest on Saturday morning.
Businessman Benjamin Joseph, 45, of Bombay Heights, Pietermaritzburg, died at the Northdale Hospital.

The acting spokesperson for Mountain Rise SAPS, chief administration clerk Sean Singh, said it was alleged there was an argument over a woman.

Two suspects have been charged with murder and appeared in the Pietermaritzburg Magistrate’s Court on Monday. They were remanded in police custody until their next appearance.

Joseph, a father of nine, went to the nightclub in Allandale with his sister, Mona Munisamy, and relatives to celebrate a wedding anniversary.

“The club was packed and we were on the dance floor. As he was dancing, Benjamin got a bit close to one of the girls and the man who was with her got angry.

“He came up to Benjamin and pushed his finger in his face. An argument broke out between them,” said Munisamy.

She said before the argument escalated they managed to separate the men.

“I even approached the woman to find out what had happened and she said there was no problem. I thought everything was settled and then, as the man was walking out of the club, he said something to our relative, who then followed him outside. When we saw this, we also followed.”

Munisamy claimed an argument led to a fight.

“Benjamin got involved in the fight and friends from the man’s side as well. Within seconds, Benjamin was stabbed in the chest and fell and the man and his friends fled.”

Munisamy said the relatives put Joseph into their car and took him to hospital where he died.

“It was difficult to break the news to our family, especially his wife, Cheryl, and their children.”

For Munisamy her brother’s death was a double blow. “Four years ago, our younger brother, Kreoson, was killed. He was only 24.

“A suspect was arrested, but he was acquitted due to the lack of evidence. I pray this does not happen again.”

The mother of one of the accused said she did not believe her son would commit murder. “I am his mother and I don’t believe he is capable of stabbing another person.” POST