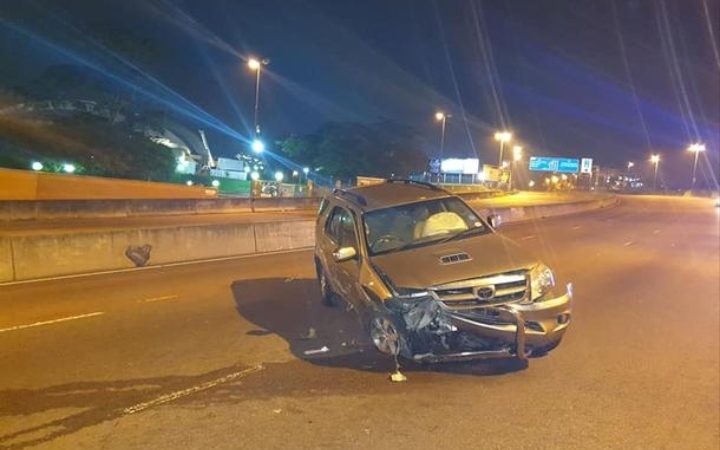 Durban – Videographer Daryl Kotze is fighting for his life in hospital after his car was riddled with bullets while travelling on the N3 near the Brickfield Road offramp on Thursday night.

Kotze was returning home after disembarking a flight from Johannesburg where he was filming a music video for Donald Moatshe.

He was shot four times and is now in a stable condition in the Intensive Care Unit of a Durban hospital.

Kotze is the Director of Barcode media.

Janus Horn, his close friend said he was not sure what the motive behind the shooting was.

“Not sure if it was a hijacking gone wrong or a hit with mistaken identity. I am angry!! Dissapointed!! Our country is failing us!! Lawlessness has taken over and is out of control. I urge our president to take urgent action to protect the citizens of this country. Thank you to the guys from eThekweni secure that assisted, Metro police,SAPS and all others involved. Please keep him in your prayers,”Horn said.