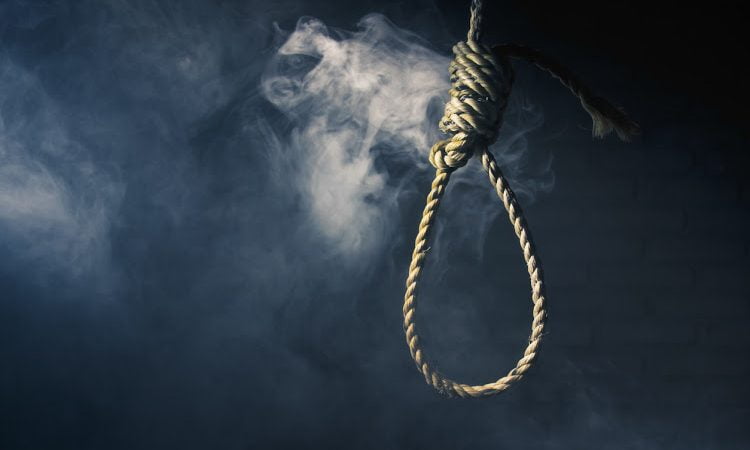 The KwaZulu-Natal education department will launch a probe into the death of a 15-year-old Phoenix pupil who ended her life after allegedly being bullied at school.

A vigil has been planned for Monday night for the shocked Phoenix community to pay tribute to the pupil, whose name is known to TellitallSA.

A Facebook post with the teen’s picture states: “So like so many other people in our community, she ended her own life. She was 15 years old. She succumbed to bullying and shaming … We honour her at a night vigil as we say #NoToBullying [and] #NoToShaming.”

“We are very much shocked and saddened by the news,” said department spokesperson Muzi Mahlambi.

“Our belief is that schools should produce happy graduates, not corpses. It is regrettable that a learner had to take her life due to bullying. We are going to investigate this matter and deal with the perpetrators.”

The principal of the school has, however, denied that the teenager’s death was linked to bullying.

It is understood that she is being laid to rest on Monday.

According to the South African Depression and Anxiety Group (Sadag), hanging is the most common method of suicide in SA, followed by shooting, gassing and burning.

“Risk factors for suicide among the young include the presence of mental illness, especially depression, conduct disorder, alcohol and drug abuse, previous suicide attempts and the availability of firearms in the home,” said Sadag.