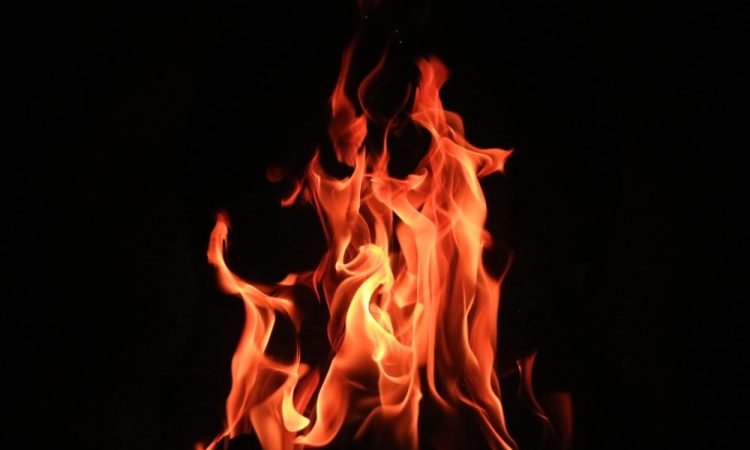 DURBAN – The self immolation plans of a 35-year-old woman who believed burning herself alive would resurrect her dead father were thwarted by a private security firm in Verulam, northern KwaZulu-Natal.

According to a statement from Reaction Unit South Africa (RUSA), the incident took place on Thursday evening in Inanda Road.

The company was alerted by members of the public, who said a woman was “trying to set herself on fire”.

“Upon arrival RUSA members found a female seated on the roadside attempting to burn clothing. She explained that she lives in a bush between the Mountview intersection and Fairview Drive, Brindhaven.

“She explained that she was attempting to start a fire to conduct a prayer in an attempt to resurrect her father who died 17 years ago. She also confirmed that her mother was murdered and she had no family. The female also admitted to being high on heroin while being interviewed. She allegedly supports her drug habit through prostitution.”

The woman was transported to the Verulam Police Station while her family was being located, said the statement.