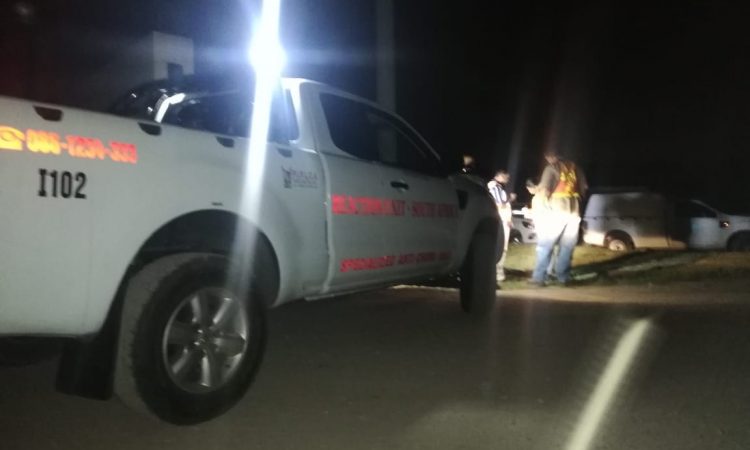 Durban – A man is in a critical condition after he was run over by a train in Phoenix on Saturday night.

At approximately 19:02 members of Reaction Unit South Africa were called out to the scene by an individual requesting assistance for the injured man.

Upon arrival the 28 year old was found to have sustained a severe head injury. Paramedics from the Provincial Ambulance Service stabilised him on scene before transporting him to hospital in a serious condition.

According to the injured man’s friend they had left Stonebridge in Phoenix and were walking home to Mount Royal when they decided to take a short cut over the railway line.

While crossing his friend did not hear a train approaching and was run over.