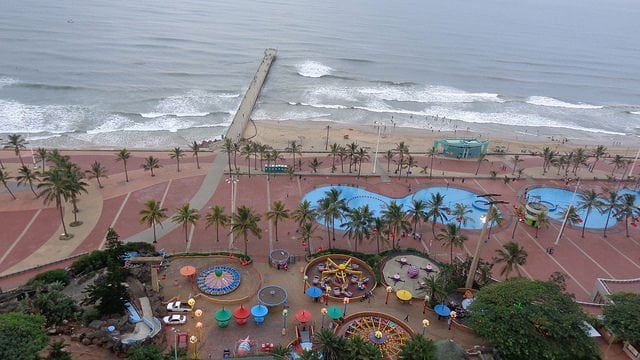 KwaZulu-Natal police are investigating the death of a man who lost his life after falling from a cable car on Durban’s North Beach.

Reports from the scene indicate the 23-year-old man fell off a cable car and onto a moving ride on the ground at a Durban Beachfront amusement park.

He was rushed to a nearby hospital, and died upon arrival.

eThekwini Mayor, Zandile Gumede has expressed her condolences to the man’s family.