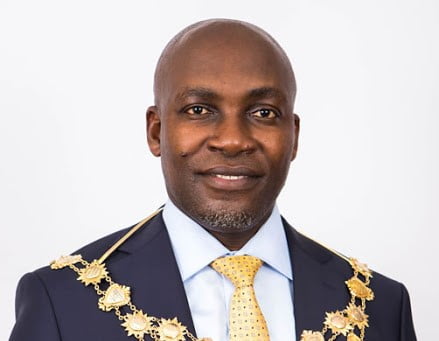 Durban – A man is expected to appear in a Durban court on Monday morning after allegedly impersonating the eThekwini mayor and trying to scam a woman after promising her a tender.

It’s alleged the 28-year-old suspect hacked into the mayor’s phone and targeted a woman – promising her a tender worth half-a-million Rand.

He apparently told her she would need to pay R200 000 cash upfront – to secure the contract.

The SAPS’ Thembeka Mbele says the woman alerted the police – who then made their way to the pick-up point on the Berea.

“Police intercepted the suspect after he received the cash which he had instructed the woman to place into a bin at the taxi rank.

“The was recovered in his possession. He was then taken to Durban central police station and he was charged for extortion.

Mayor Mxolisi Kaunda’s applauded the police and has urged them to track down all those involved in the scam using his name.