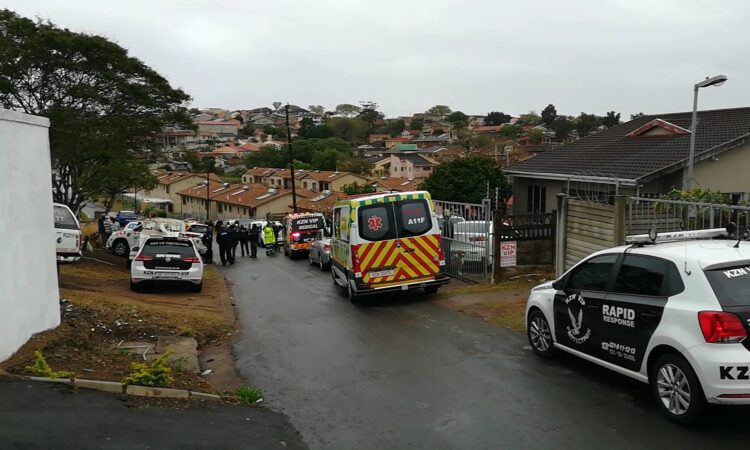 A Phoenix man has been airlifted to hospital after he got shot in the neck, paramedics have reported.

“At 08H25 Monday morning Netcare 911 responded to reports of a shooting at a residence in Northcroft Phoenix North of Durban,” said Shawn Herbst Netcare 911 spokesperson.

Reports from the scene indicate that an adult male sustained serious injuries after being shot in the neck.

Due to the nature of his injuries a Netcare 911 helicopter ambulance was activated.

Security personnel from KZN VIP and Blue Security managed to secure a safe landing zone while the patient was being treated by Netcare 911 Emergency Care Practitioners, KZN EMS Paramedics and KZN VIP ambulance.

Once stabilised the patient was flown to a specialist facility.

Circumstances leading up to the shooting are not known at the time of this release however the Phoenix SAPS is currently on scene and will be investigating.