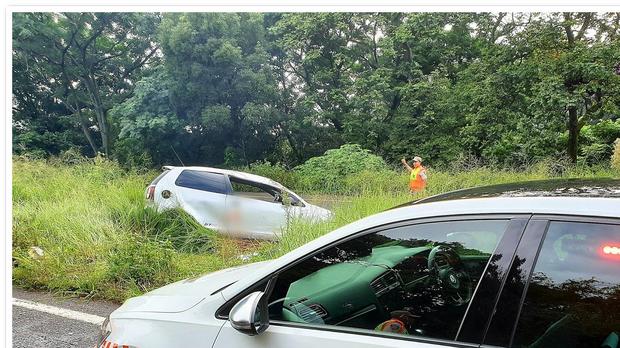 Durban – A man was killed when the car he was driving veered out of control and rolled numerous times, ejecting him in the process, on the M7 near St Johns Avenue in Pinetown, Durban just after 8 am on Saturday morning, paramedics said.

Rescue Care paramedics arrived on the scene to find the driver had been ejected from the vehicle, Rescue Care spokesman Garrith Jamieson said.

“He had sustained major injuries and advanced life support paramedics worked to stabilise the man on the scene.

Unfortunately the man went into cardiac arrest and despite resuscitation efforts the man passed away on [the] scene. No other injuries were reported,” Jamieson said.