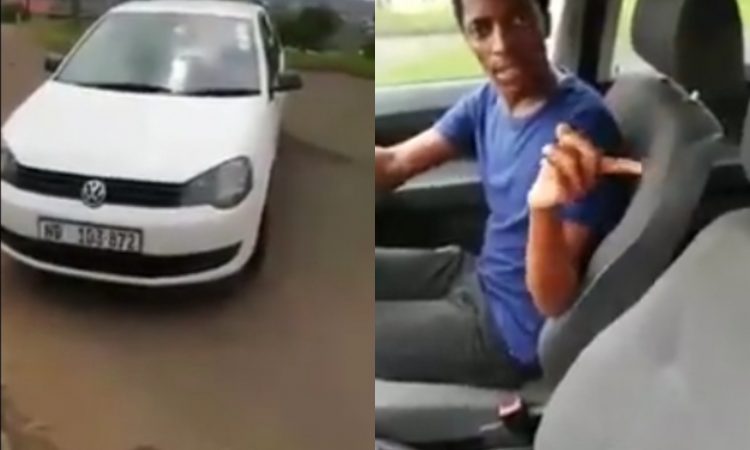 DURBAN – An incident with an Uber driver on Saturday has emerged on social media going viral where a family experienced an altercation.

The video begins where the passengers questions the driver over the trip status which was started before they met him.

The husband is heard hurling abuse at him as he drove off endangering the lives of his children and wife.

The Uber driver then stopped the vehicle and jumped out and allegedly attacked the husband who defended himself. It is alleged that the driver assaulted the wife during the incident as well.

The wife is then heard narrating the incident explaining that they have also contacted Uber for a response sharing the video with them apart from publishing this on social media.

Watch the video below:
Strong language viewer discretion is advised