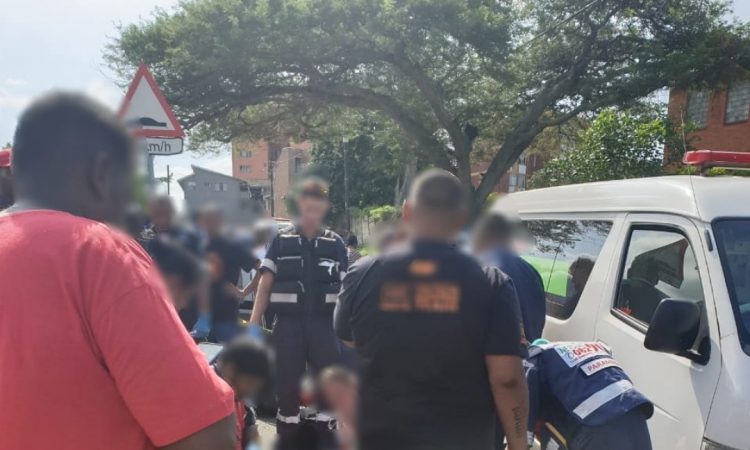 Durban – A man, believed to be in his 50s, was killed in an alleged car hijacking on Kies Avenue in Resevoir Hills, Durban soon after 1pm on Saturday afternoon, paramedics said.

Rescue Care paramedics responded to multiple calls about a shooting incident and arrived on the scene to find the critically wounded man on the ground, Rescue Care spokesman Garrith Jamieson said.

“The man had sustained a gunshot wound to his upper chest. He was in a state of cardiac arrest and advanced life support paramedics as well as a trauma doctor worked on the man for close to 30 minutes. However, they were unsuccessful and the man succumbed to his injuries. He was declared deceased at the scene.”

At this stage the events leading up to the shooting could not be confirmed, but Sydenham police were on the scene and would investigate, Jamieson said.

In another statement, Netcare 911 spokesman Shawn Herbst said Netcare 911 paramedics also responded to reports of a shooting on Kies Avenue in Reservior hills.

“Reports from the scene indicate that an adult male, believed to be in his 50s, was shot in the chest in what resident’s say was a hijacking. The patient was assessed by medics and found to be in a critical condition.

“A full advanced life support resuscitation was initiated. However, the man’s injuries were too severe and he was declared deceased on the scene,” Herbst said.