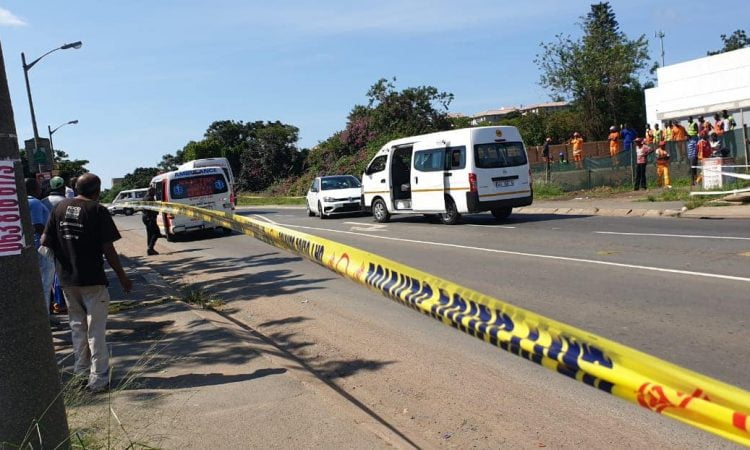 Durban – One person has been killed and two other people were seriously injured following a drive-by shooting on Todd Street in Verulam on Sunday morning.

At approximately 10:20 the RUSA Operations Centre received multiple calls from the public reporting a volley of shots being fired at a VW Golf 7.

Members of Reaction Unit South Africa were dispatched to the scene and upon arrival found the vehicle stationary in the center of the road.

The rear passenger sustained multiple gunshot wounds and died in the vehicle. The driver and front passenger were critically injured and were stabilized by Medics stabilised before being transported to hospital.

The motive for the shooting is unclear at this stage.