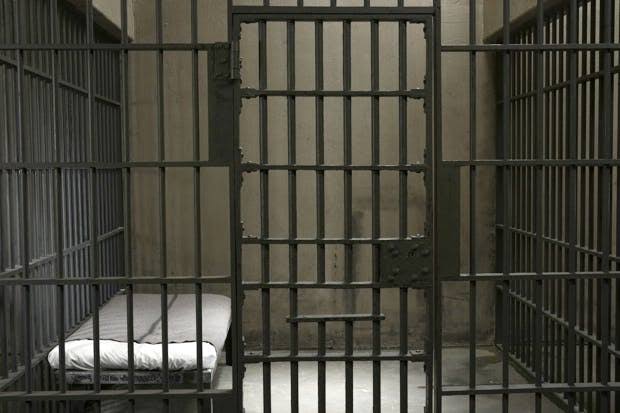 Cape Town – Mark Hay, the British man arrested for allegedly stabbing a 5-year-old boy at the Waterstone Village Mall in Somerset West, has been found dead in prison.

Department of Correctional Services spokesperson Simphiwe Xako said yesterday: “The offender in question was found dead in his cell on the morning of February 27 at about 7.30am in the hospital section.

“The matter was subsequently reported to the police for investigation.

“At this stage the circumstances leading to his death are still not known,” said Xako.

Hay faced two counts of assault as well as assault with the intention to cause grievous bodily harm.

The Briton also allegedly assaulted a 10-year-old girl at the same mall and slapped another young child.

Hay had not been granted bail and was remanded. The 47-year-old Hay, who indicated to his lawyer that he is from England, lived in Heldervue, Somerset West. Cape Times