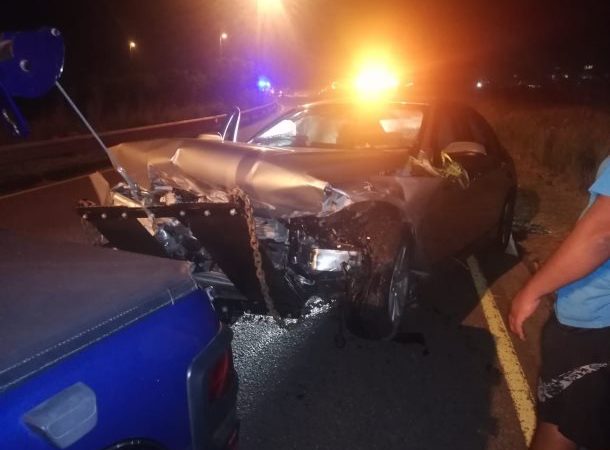 Two people have been killed in a head-on collision on N2 south near Sibaya.

At 22H15 Wednesday night Netcare 911 responded to reports of a collision on the N2 near the Sibaya onramp.

Reports from the scene indicate that two light motor vehicles were involved in a collision.

Once stabilised the patient was transported by ambulance to a hospital for further treatment.

All necessary authorities were on the scene. 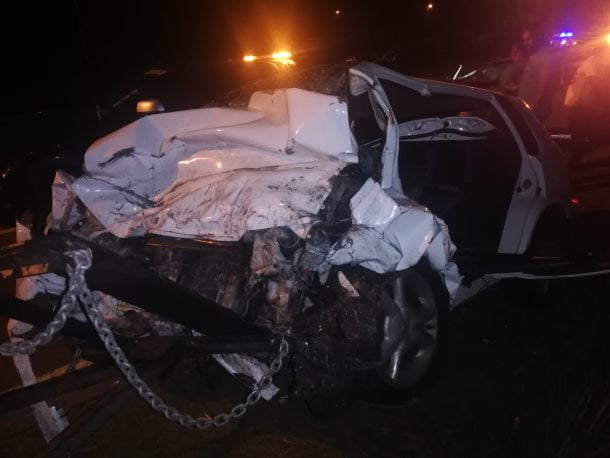 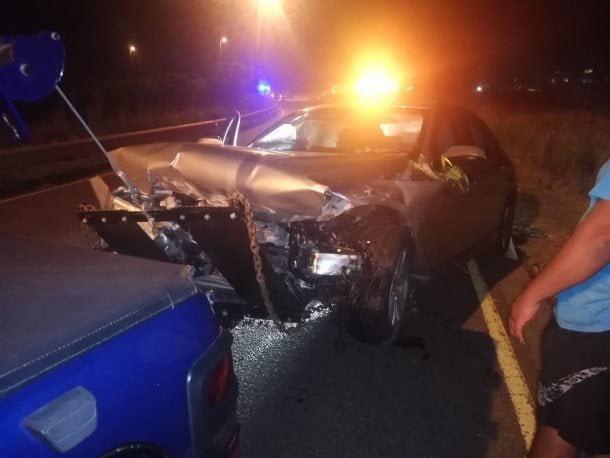