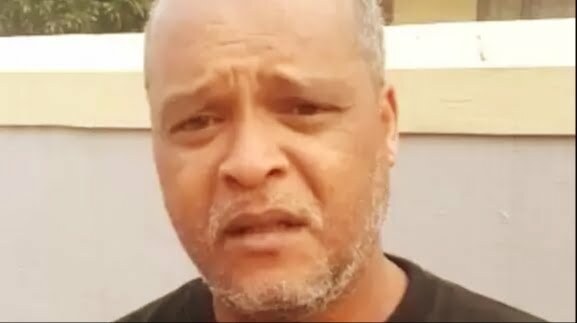 Miguel was a young boy from Sydenham, Durban, who was kidnapped and killed. He went missing last year and the community rallied behind the family in efforts to find him.

He was discovered in a shallow grave in Phoenix by a police sniffer dog.

According to a relative, who declined to be named, Louw Snr, 48, who lived in Sydenham, died from a heart attack on Tuesday morning.

“He had a heart attack… 15 days before Miguels one year memorial,” the relative said.

She said funeral details had not been confirmed.

A year ago Miguel went missing when he was last seen leaving his Rippon Road Primary School. CCTV footage captured him at a local KFC.

His decomposed body was found in September in Longbury, Phoenix.

Mohamed Vahed Ebrahim has been charged for his murder and kidnapping.

Ebrahim’s trial has been set down from October 21 until November 8 in the Durban High Court.

The murder-accused’s father, Ebrahim Shah, 78, also died in April, one hour after his son was indicted to the high court. His wife died a month later.

The State is alleging that Miguel was killed as a revenge attack. POST