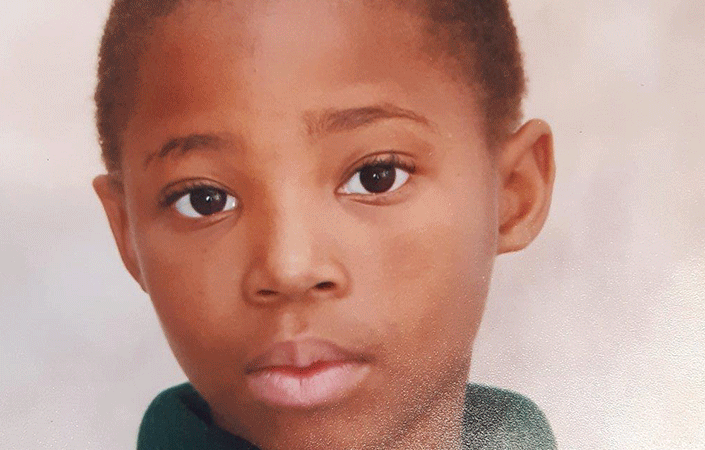 A decomposed body, believed to be that of a missing 10-year-old Pinetown girl, has been found in a bush near the suspect’s home.

Siphumelele Mzimba disappeared three weeks ago while on her way to a local hair salon in Nazareth.

A woman was arrested in Johannesburg a few days later.

She was charged with kidnapping the child.

“The body was found near the suspect’s home,” said Gwala.

She says the deceased had been wearing clothes matching those in the description given of Siphumelele when she disappeared.

“DNA testing will be conducted to determine if the recovered body is that of the missing child,” continued Gwala.

The 39-year-old woman is expected back in court next week.