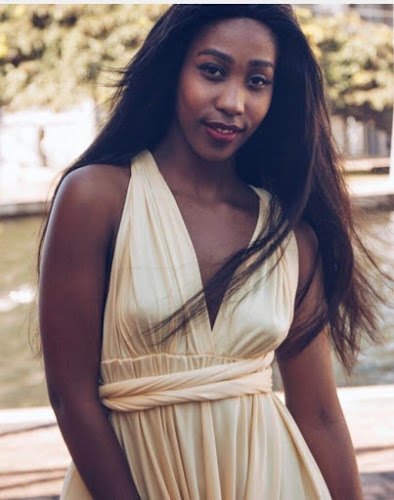 Durban – The mother of a young KwaZulu-Natal woman who went missing three weeks ago, is grateful that her daughter has been found alive after the unconscious student was dropped outside their home on Sunday morning.

Rosemary Conabeer said Natasha, 23, was in a critical condition in hospital after she was left on her doorstep in the early hours of the morning.

“Doctors are doing everything they can for her. She is still unconscious. We don’t know what happened,” Conabeer said.

“I am relieved she was found alive. We’re taking this a day at a time.”

Natasha was last seen on August 18. According to a missing person report, UKZN student left her Florida Road flat for Inanda to visit family.

Conabeer’s disappearance led to widespread fear for her safety amid several cases involving violence against and abuse of women made headlines, such as the murders of Uyinene Mrwetyana, Leighandre Jegels and Jesse Hess.

In a later video, he said sexual offences cases which had been closed or not properly investigated in the past would be reviewed. He also promised harsher sentences for those who commit violence against women.

South African women also took to social media, under the hashtag #AmINext, to call for an end to the violence.

Natasha Conabeer dies hours after she is found

Kidnap victim rescued during arrest of police impersonators in Ekurhuleni