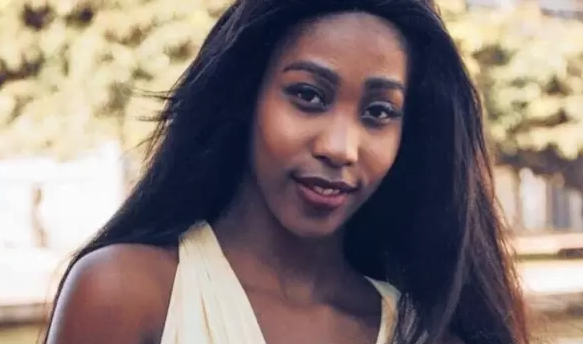 Durban – A 23-year-old University of KwaZulu-Natal student, who was found after having been allegedly kidnapped three weeks ago, has died.

A family friend has confirmed to The Mercury that Natasha Conabeer passed away on Monday morning.

The friend declined to give further details as to the cause of death.

Conabeer went missing after she allegedly left her flat in Florida Road to visit family in Inanda.

When she failed to arrive at her family’s home, they sounded the alarm.

Conabeer was found in the early hours of Sunday morning and according to police, she was rushed to hospital.

News of Conabeer’s disappearance went viral on social media with people calling for her return.

Users have since reacted to news of Conabeer’s death.

Sad to announce that Natasha has passed away earlier this morning

A second woman, who was also allegedly kidnapped on Friday, has since been found.

Sithembile Ncwane disappeared minutes after texting her mother that she was being followed by a car.

Police, her family, members of her church and residents searched for her, and a social media campaign was also started.

Mbele confirmed she was found. 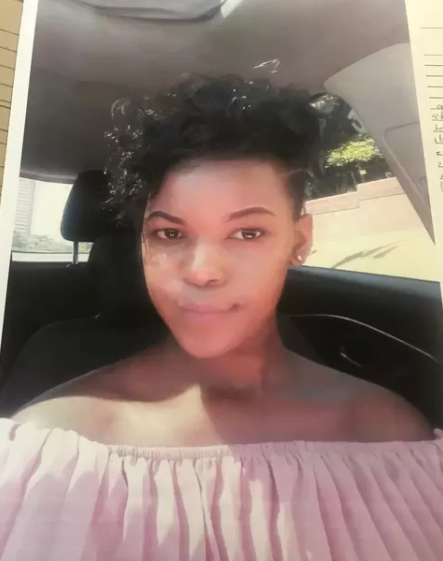 “She was found alive at Intake (outside Mariannhill) where she was dropped off by the kidnappers. She has injuries and has been taken to hospital.” Mbele said a case of kidnapping was being investigated by KwaDabeka police.

Ncwane’s pastor, Gatsha Ndlovu, of the Mustard Seed Church, said Ncwane, who is the youth service programme manager, had been on her way to church on Friday, when she went missing.

“From the day we were told that she was missing, everyone was out and about, spreading the word and hoping that we would find her. We are glad that she is okay,” said Ndlovu.