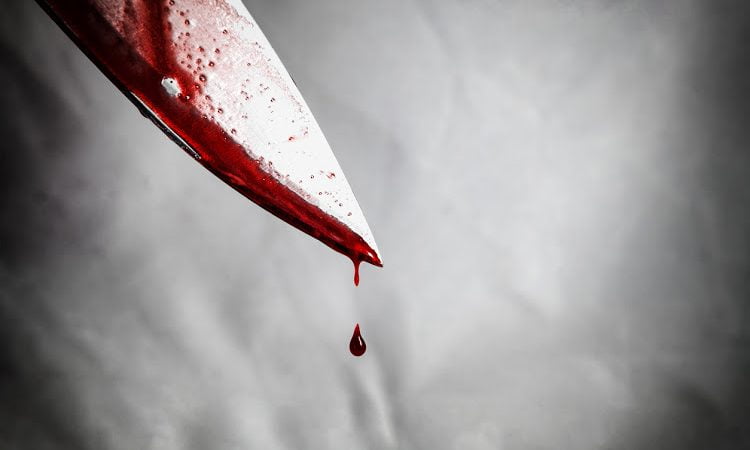 A Durban man is in a stable condition after being stabbed by unknown attackers on the M4 south highway on Friday night.

“He was attacked and stabbed in the neck,” he said.

Paramedics were dispatched to attend to the man, who was stabilised and taken to hospital.