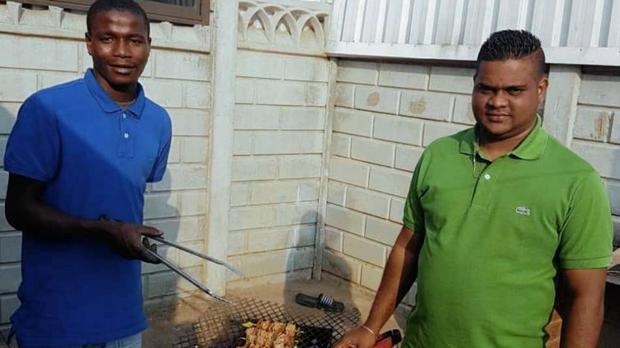 Durban – Tow-truck driver Junaid Bux Hoosen, accused of killing the 19-year-old “adopted” son of a Phoenix couple, allegedly after a heated dispute, was denied bail on friday.
The State had argued that the murder of Scello Hlopo outside a Sastri Park house on September 1 had elements of “racial undertones”.

Hoosen, 37, handed himself over to police shortly after the incident.

During his bail application at the Verulam Magistrate’s Court last week, prosecutor Carlson Govender said the crime was premeditated – because of the degree of violence used – and mentioned that the crime had “elements of racial undertones”.

The deceased was shot multiple times,” Govender said, disagreeing with the defence that Hoosen had acted in self-defence.

Govender also opposed bail on the grounds that State witnesses feared for their safety because they were well known to the accused.

Dash Naidoo, Hoosen’s lawyer, however, argued that he was a first-time offender and had no previous conviction or pending cases.

He said Hoosen was not a flight risk.

Phoenix couple Valerie and Sugan Chetty had taken Hlopo into their care when he was nine years old.

Shock after Phoenix mother give birth, then dies