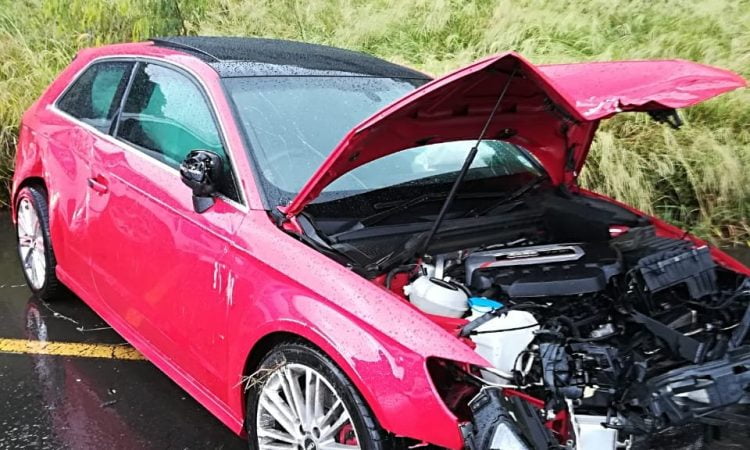 Durban – One person have been killed in a two vehicle crash on R102 Gopalall Hurban road in Woodview, Phoenix.

Reports from the scene indicate that two light motor vehicles were involved in a collision with one vehicle rolling several times, ejecting one of the occupants.

“The patients were assessed on scene by medics, tragically the occupant that was ejected was declared deceased on the scene,” Herbst said.

Three other patients were assessed on scene and found to be in a stable condition.

Once stabilised all the patients were transported by various ambulance services to hospital for further treatment. 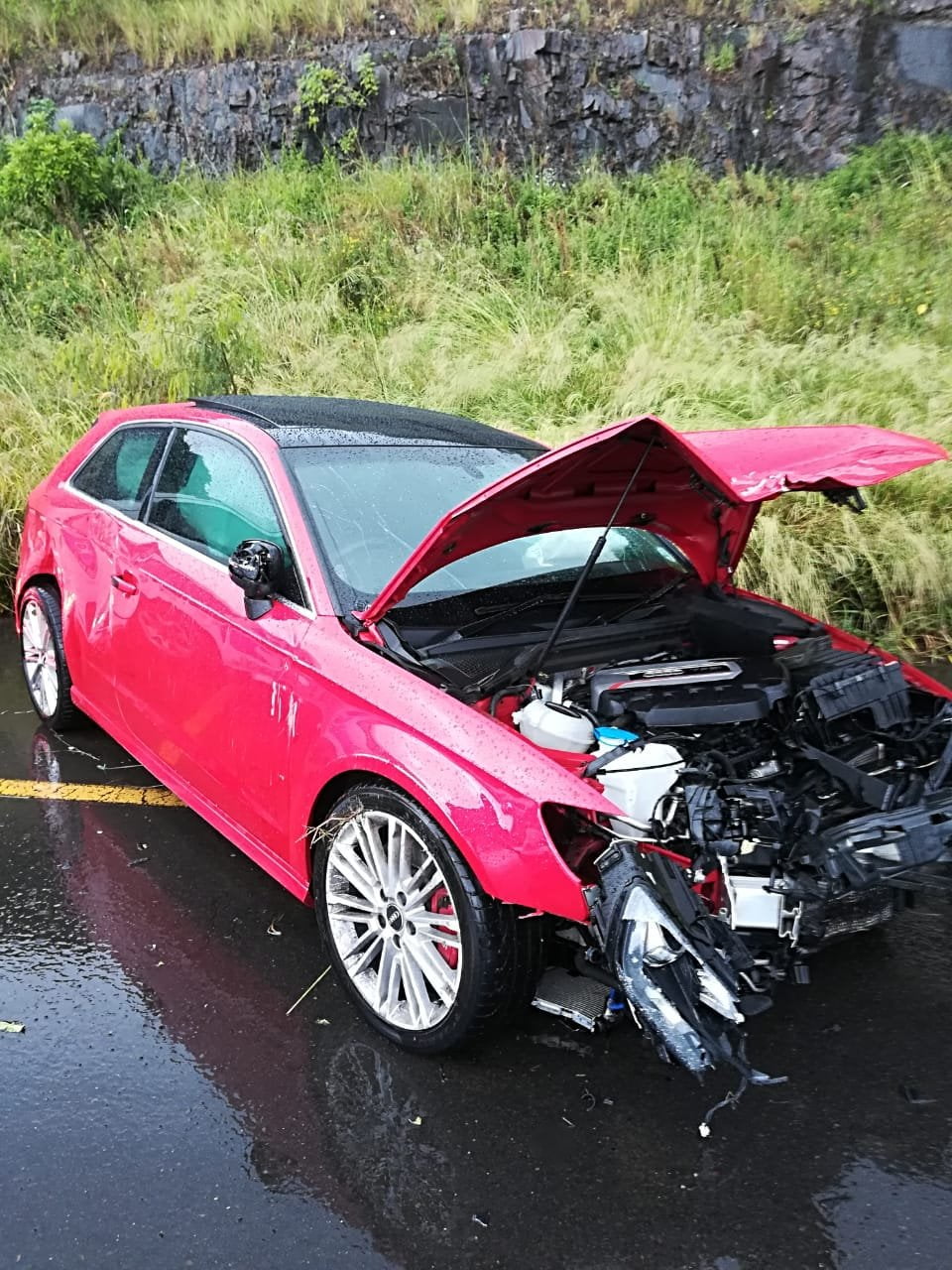 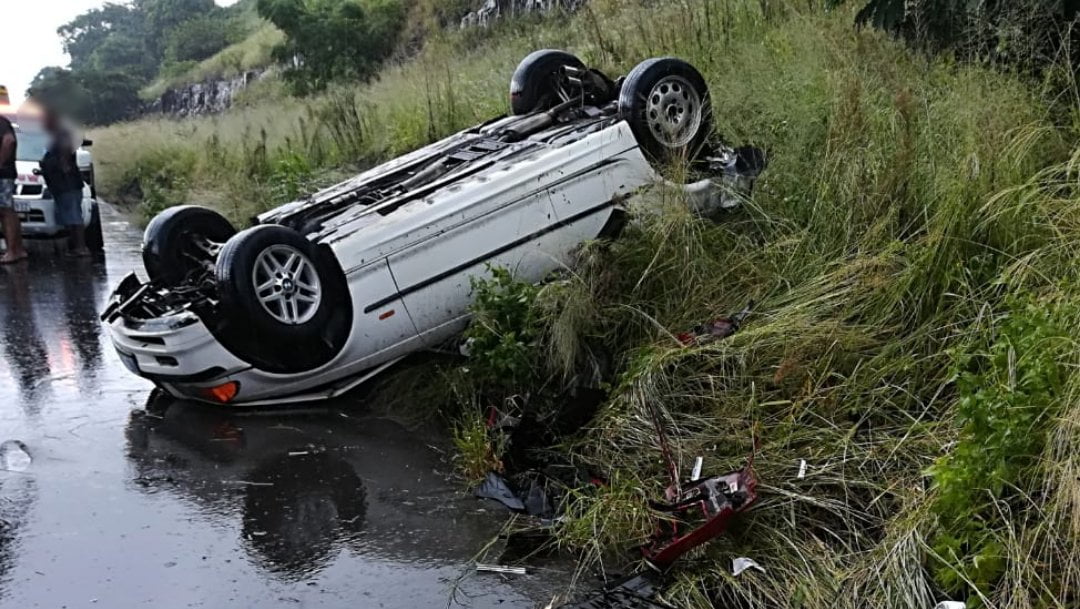