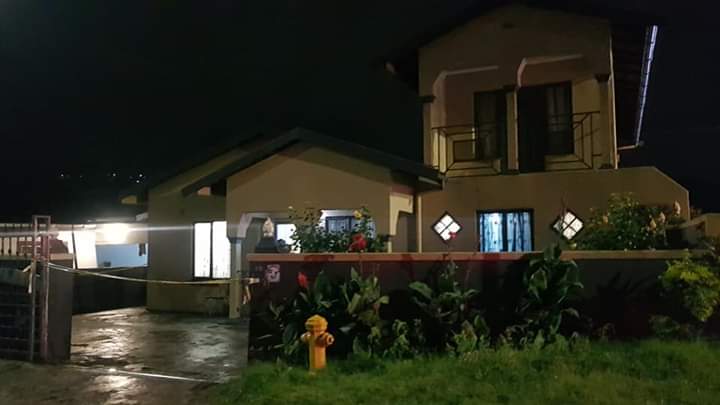 Durban – A Phoenix man have allegedly shot and killed his wife before turning the gun on himself in the presence of their two young children.

The horrendous act happened while South Africans as a whole are still trying to grasp the Montclair mass murder and suicide case. A man shot and killed his wife and their three kids before killing himself.

In the latest case which happened at Fanpalm Gardens, Palmview in Phoenix the man is alleged to have shot and killed his wife, in full view of their two children.

The kids were not injured in the shooting but will have a mammoth task to rid of the memories of their parents’ deaths.

Members of Reaction Unit South Africa, The South African Police and a private ambulance service are currently standing off at the scene of which happened around 21h00.

RUSA Phoenix Operations Centre said they dispatched their officers around 21h07 having received several calls from residents in the area reporting shots being fired on the property.

Upon arrival the body of a woman was found lying in a pool of blood in the kitchen in an outbuilding.

She had sustained a gunshot wound to the head.

The body of her husband was found in the passage. He had also sustained a gun shot wound to the head.

It is alleged that the couple were involved in a domestic dispute when the male drew his firearm and shot his wife. He allegedly then turned the gun on himself and shot himself in the head.

The motive behind the shooting has not been established at this stage.

SAPS was not immediately available to comment at the time of print.