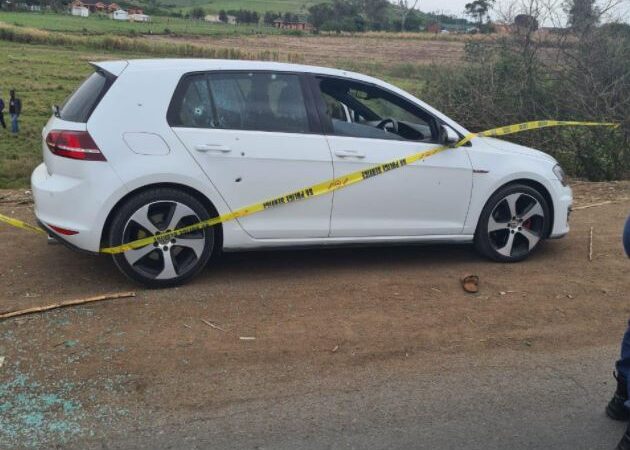 A KZN taxi owner was shot dead near the Amatikulu Bridge, on the R102, just north of Durban on Wednesday afternoon.

He said the body of the deceased was found approximately 80m from his bullet-riddled vehicle.

“Once they arrived at the scene, paramedics declared the man dead. He sustained multiple gunshot wounds to the head,” he said.

“A 40-year -old man was stationary in his vehicle when he was fatally shot by unknown suspects who were travelling in a vehicle. Two pupils that were in the vicinity also sustained injuries and were rushed to hospital. Charges of murder and attempted murder have been opened for investigation by Nyoni SAPS,” she said.

In September, two alleged hitmen were nabbed for the murder of Inteke Taxi Association chairperson, Eric Mdabe. Mdabe, 41, was shot dead while sitting in a car with another person on April 23.

In June, five taxi owners were killed in a matter of days. The shootings once against sparked fears over renewed taxi violence in the region.

In June, three men were shot while parked along the R102 bridge near Duffs Road. The men were allegedly wanted in connection with a murder in KwaDabeka. One of the men died at the scene. 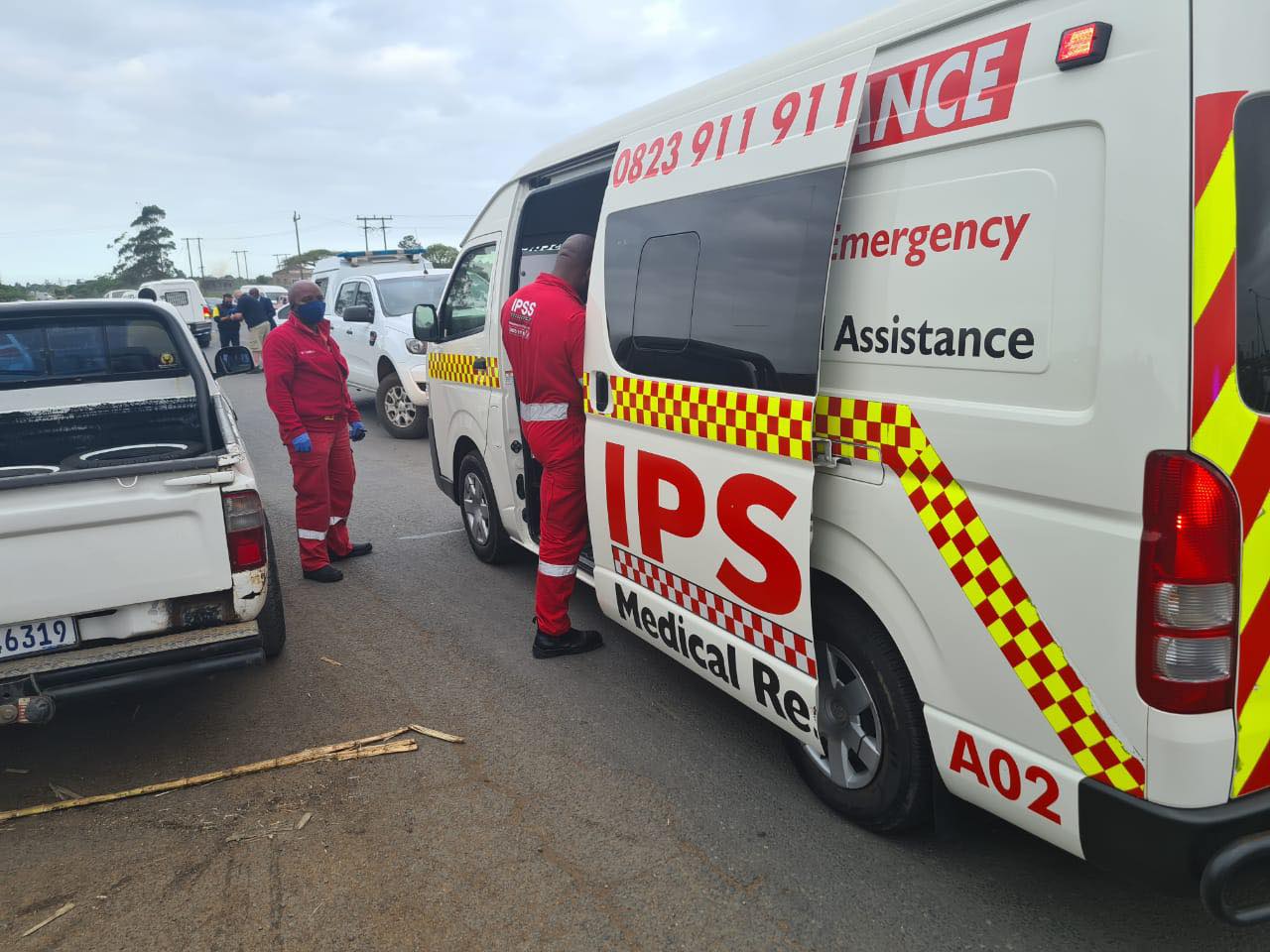 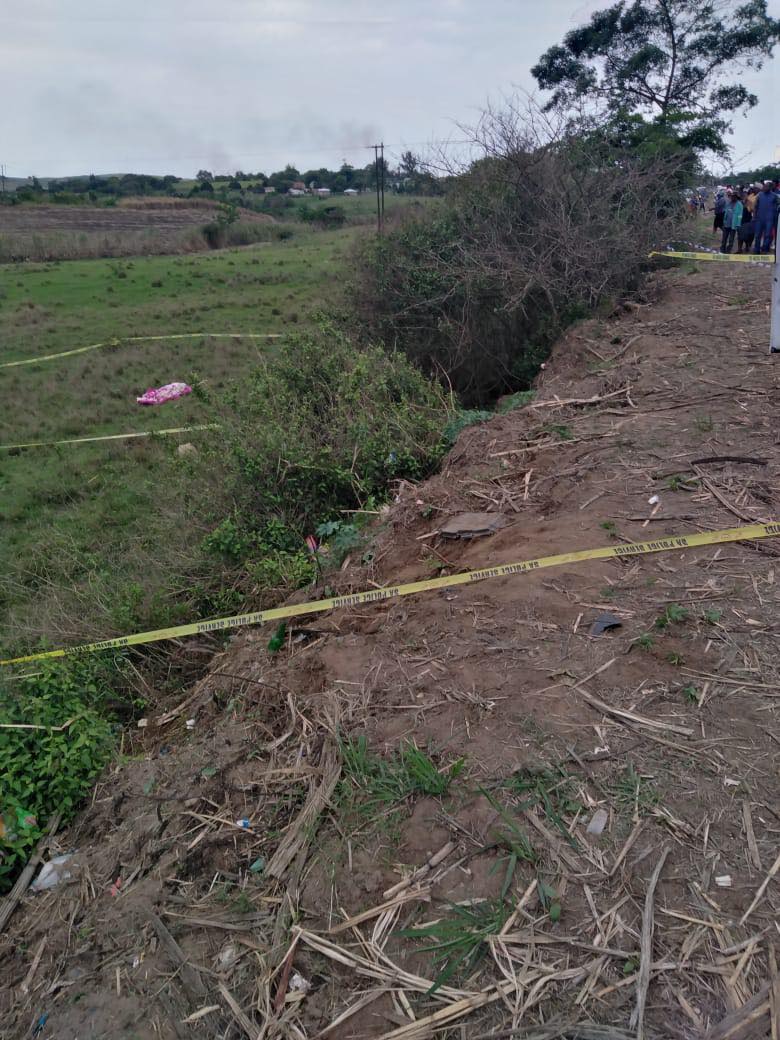