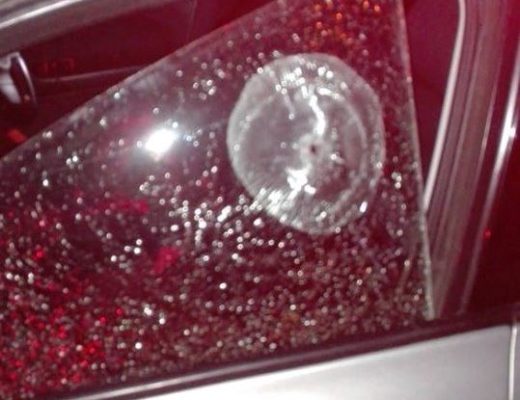 Pinetown police are investigating cases of attempted murder and attempted carjacking after a 40-year-old woman was shot just after 6.30pm yesterday, Wednesday, 30 October.

According to Pinetown Cluster communications officer, Capt Bongumusa Manqele, the woman, who was driving a silver grey VW Polo, was accosted by two suspects as she was driving out of a parking lot along Bamboo Lane.

“The woman stopped at an intersection while waiting to join Bamboo Lane. One of the suspects tried to open the passenger door which was locked, and when he realised that it was locked he then drew a firearm and fired one shot, damaging the window of the vehicle and hitting the victim on her left breast. Both suspects fled on foot,” explained Manqele.

Garrith Jamieson from Rescue Care Paramedics, said the woman is in a critical condition after sustaining a gunshot wound to her upper body.

“Rescue Care Paramedics arrived on the scene to find the injured woman in her vehicle. She had been shot through the passenger window side. She was in a critical condition and Rescue Care’s Advanced Life Support Paramedics worked to stabilise her on the scene before rushing her through to a nearby hospital,” said Jamieson.

Pinetown SAPS station commander, Brigadier Mandla Mhlongo has urged the community of Pinetown to be vigilant and always have their doors locked at all the times especially when they are stopping at intersections.