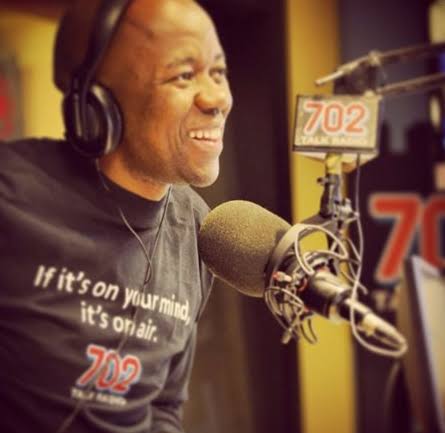 Johannesburg – Veteran radio personality Xolani Gwala has died at the age of 44 after succumbing to a lengthy battle with cancer.

The family confirmed the news on Friday on 702.

In September 2017, Xolani confirmed that he had been diagnosed with colon cancer during an interview on 702.

Chatting to Stephen Grootes at the time, Xolani said that the cancer was “quite advanced”.

“After thorough investigations, they found that I have colon cancer which was advanced. Quite advanced.”

It is devastating to wake up to the news of the passing of our beloved Xolani Gwala. I know all South Africans had you in our daily prayers, but God had another plan for you. Let you soul Rest In Peace and deepest condolences to your family

The presenter admitted that the diagnosis was sudden and unexpected, saying that he was gearing up for a fight. “It’s going to be a very difficult fight, and a long fight. But I am ready for a fight.”

After being off air for a few months, the popular personality managed to combat the disease, returning to the airwaves in August of 2018, and during an on-air interview with Azania Mosaka, said he was doing “very, very good.”

Originating from the small town of Impendle outside of Pietermaritzburg, Xolani had more than two decades of experience in broadcasting. His experience in the industry includes working as a reporter, news anchor, producer, talk show host and current affairs presenter and spans across radio and television.