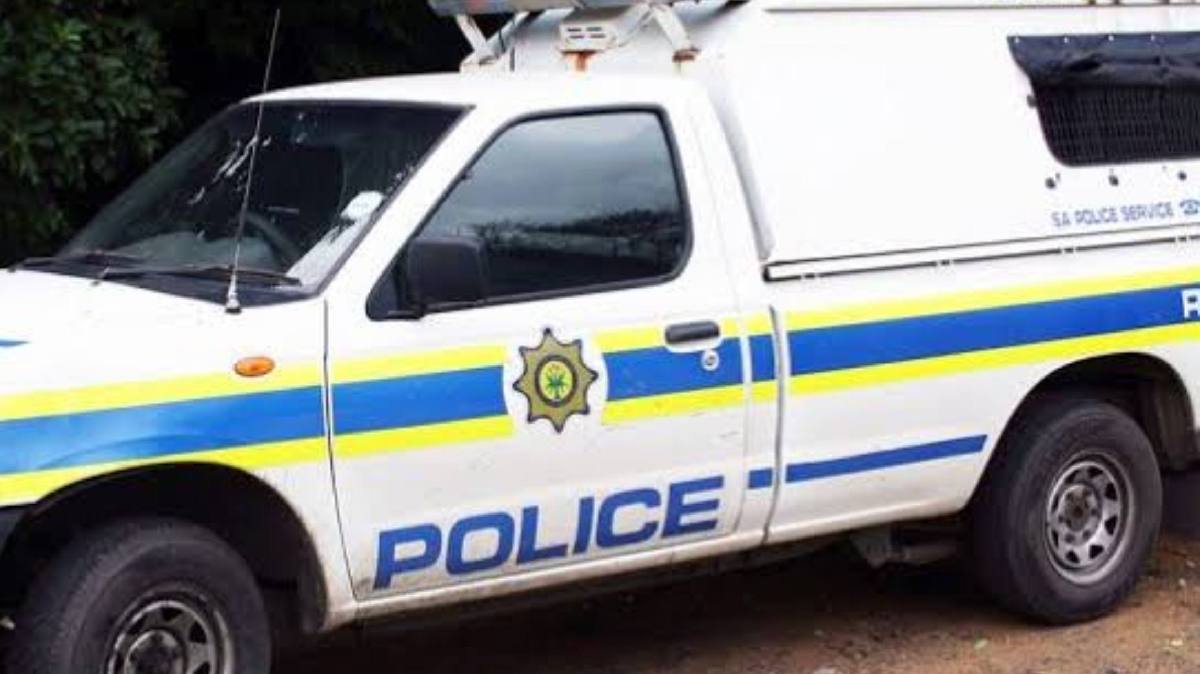 Police officer ‘collides with body parts’ on road in Limpopo

The Independent Police Investigative Directorate (Ipid) is investigating a case of culpable homicide after the alleged discovery by a police officer of an unknown man’s body parts on the side of a road in Limpopo.

“It is alleged that on Tuesday at about 8pm on the N1 near Mantsole weighbridge, a sergeant from protection and security services, who protect dignitaries and government interests, was on duty in full uniform and driving from Pretoria after dropping off colleagues who knocked off duty. He was going back to where he was deployed,” said Ipid spokesperson Grace Langa.

On the way, he reported, he bumped into something he thought was an animal. The vehicle was damaged and he turned back.

“He discovered several body parts of an unknown African male scattered on the side of the road and reported the matter to relevant stakeholders.”

She said the man’s head was discovered first and then a leg without the foot.

Langa said the officer was driving an unmarked double-cab bakkie.

“The search for other body parts continues. The deceased’s identity is not yet known. Investigations are continuing.” TimesLIVE