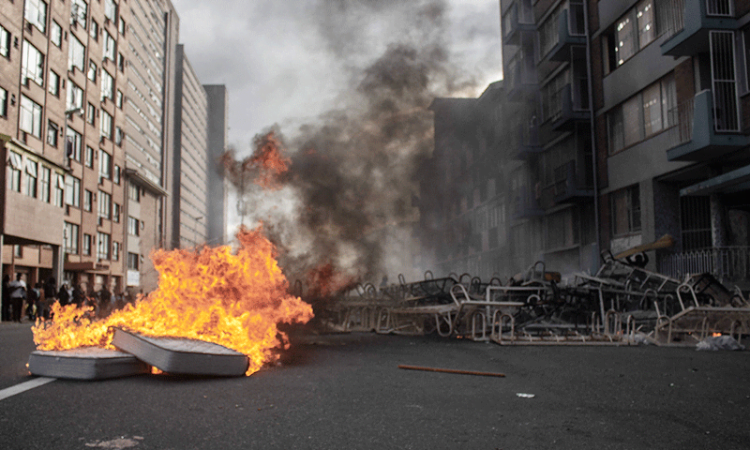 Officers have been monitoring unruly behaviour allegedly by groups of university students – along Hospital Road, in the Durban South Beach area.

“Last night, at about 8.30pm, Durban Metro Police and Public Order Policing and operational staff was called to Hospital Road for a protest demonstration. Metro Police sealed off the area and closed off the roadway. There were no arrests made,” Sewpersad said. 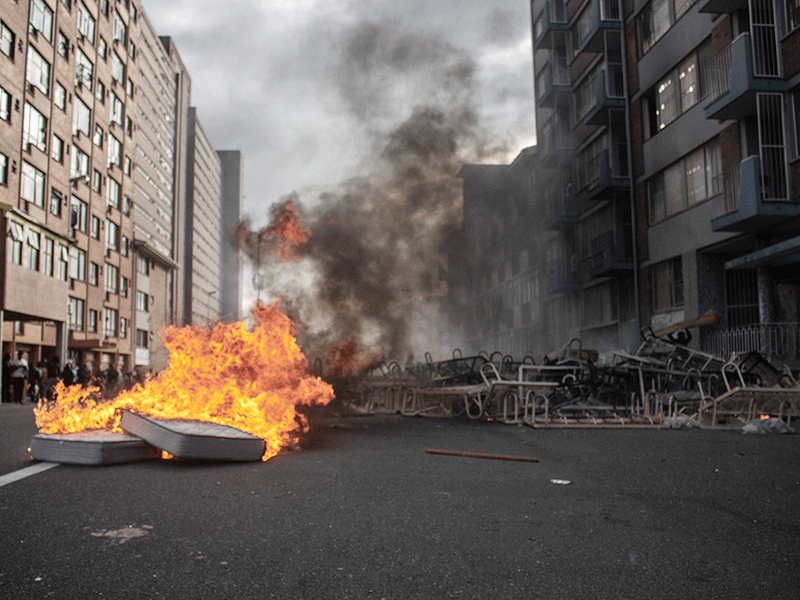 Meanwhile, Mangosuthu University of Technology students are protesting outside the campus gates in Umlazi this morning.

A group of students wearing red T-shirts have been singing and dancing outside the premises.

Metro police say they’ve been diverting traffic away from the entrance, where rocks, bottles and stones were seen lying on the ground. 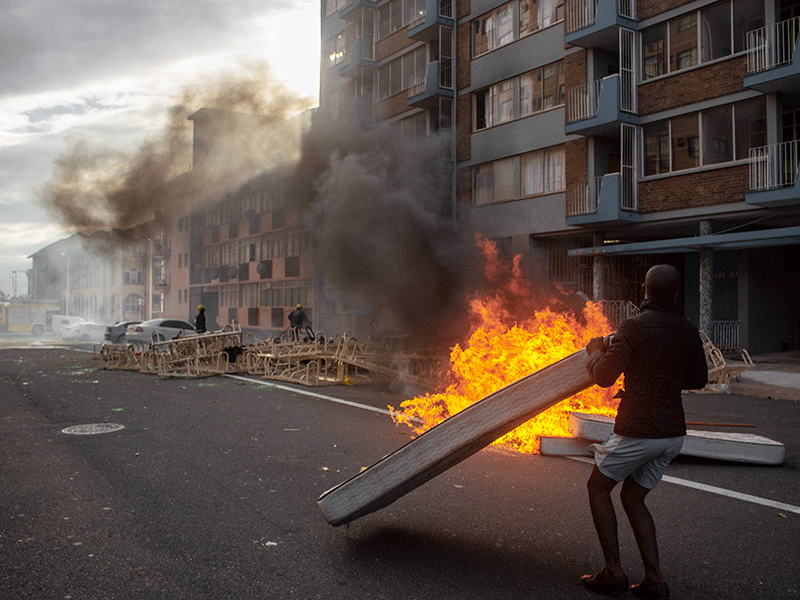 Students appear to be upset about registration issues – among other things.