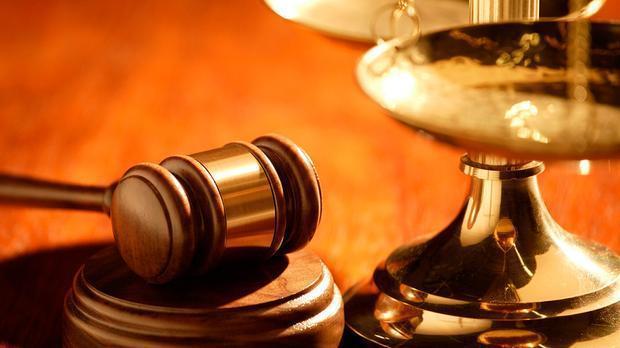 Cape Town – An alleged child rapist who claimed to have been seduced by a 7-year-old was refused bail when he appeared in the Wynberg Magistrate’s Court yesterday.

The child was 7 years old at the time of the alleged incidents in December 2017. The child’s grandmother is the accused’s wife.

The girl had visited her grandmother’s house when the accused allegedly pulled her into a room and performed a sexual act on her. A medical report confirmed that the girl was penetrated, and noted that there were old scars.

Reading from the child’s statement, the State said the accused had penetrated her genitals with his penis, “then white stuff came out”.

“He would watch pornographic movies with the victim and told her he would do to her as they did in the movies and make her fall pregnant.

‘‘The victim now has suicidal thoughts and refuses for her parents to sleep with her, but is receiving counselling,” the State said.

The child broke her silence after she had a nightmare that the accused’s biological daughter had a stick forced in her genitals and was bleeding.

“The accused had allegedly said to the victim on one occasion that he would do the same to his daughter.

‘‘This caused the nightmares and the victim became scared for her part,” State said.

The accused claimed he was seduced by the child when she “grabbed his penis… (she) would sit on his lap, and when he became aroused he pushed her away”.

The accused was previously convicted on a sexual assault case of a 12-year-old minor also from Parkwood in 2013 and received a five-year suspended prison sentence.

The State said it opposed bail as the man had been convicted of a schedule 6 offence before, and allowing him back into the community would not be in the interest of justice.

“(In his bail application) the accused noted that he has an alternative address in Bishop Lavis.

‘‘This may take him away from the victim in Parkwood, but nothing will deter him from going to his next victim.

‘‘There are minors in Bishop Lavis as well and the only place where children are safe from the accused is if he is in Pollsmoor,” the State said.

The accused will appear via audiovisual remand on March 13.

Meanwhile, the State added four more charges against a 66-year-old man accused of luring boys younger than 16 years old to perform sexual acts on him.

He made his first appearance last month on charges of sexual assault.

Community activist Melanie Arendse said the man had allegedly picked up a number of boys in the Ottery/Philippi area and requested them to perform “indecent acts”.

A community worker, who did not want to be named, said they had been monitoring the accused for a while before he was arrested.

The man’s case was postponed to February 20.