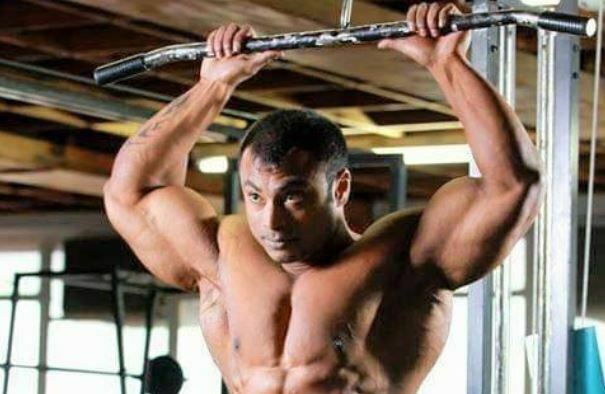 Durban – While they are still grieving the death of their Night Club owner son, a Clairwood family is living in fear as the alleged murderer has threatened to kill his remaining brother. Sanjay Juggernath, 34, was killed on the corner of Flower and Ganesh roads in Clairwood a week ago.

SAPS Lieutenant-Colonel Thulani Zwane said a murder docket was opened at the Brighton Beach police station and four suspects aged 28 to 41 were arrested.

The Juggernath family said Sanjay’s death came after sibling Ritesh Juggernath’s bar was robbed at gunpoint. They believed the same men were responsible for both crimes.

The family suspects Sanjay had been killed because Ritesh had opened a case after the robbery, providing police with CCTV footage showing the men carrying guns, assaulting him with bottles and taking cash from the till.

Zwane said police were looking at links between the two cases.

Another sibling, Sanesh Juggernath, said Sanjay was shot from behind.

“When he fell to the ground, one of the men and his father shot Sanjay 17 times. While on the floor, they took a bottle and smashed it in his face,” he said.

Sanesh said while Sanjay owned a licensed gun, the family was unsure if he had fired any shots at the men.

“We don’t know what is going to happen. Last Sunday when we were laying Sanjay to rest, one of the suspects phoned from hospital and told us my brother is next,” he said.

An emotional Shanthi Juggernath said she would never forget watching from inside her lounge as her son was killed. “There was nothing I could do. I saw what was happening and stood by the door and I could hear everything. I couldn’t do anything for my boy.”

Sanjay lived with his parents, running a gym and a night club.

The family said Sanjay’s gym had saved many youngsters from a life of drugs and alcohol in the area.

Zwane said the suspects were taken to hospital for treatment for gunshot wounds. One had been discharged and would appear in court soon.